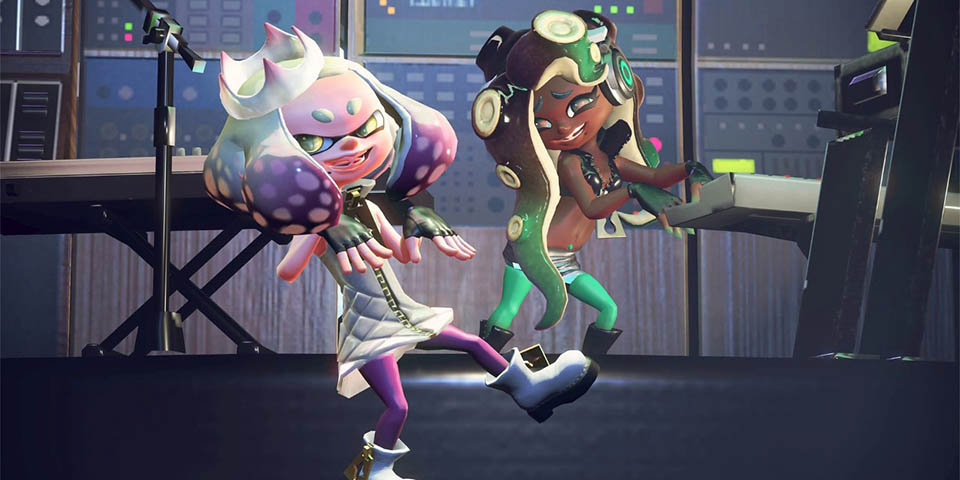 Good news for #Splatoon2 fans, Pearl and Marina #amiibo are on the way! The Off the Hook 2-pack steals the show later this year! pic.twitter.com/eTpiG3sduA

Nintendo has revealed two new amiibos featuring Splatoon 2’s, Pearl and Marina. The exciting news comes straight from Nintendo and both come together in a two-pack which is priced at $25 USD. No release date was announced.

Pearl and Marina recently held their first ever concert, an event that the duo better known as Off the Hook took to the stage and brought the house down The concert footage was captured by Nintendo Wire, which I’ve included below. The reveal came at the end of Splatoon 2 Koshien 2012 as the show wrapped up.

The pair will also bee joined by a new map, Goby Arena, and the Dark Tera Dualies will soon be added to Splatoon 2.