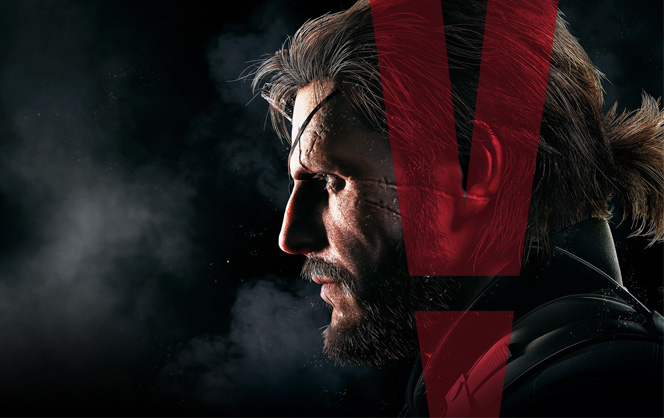 Today Konami Digital Entertainment announced that the long awaited Metal Gear Solid V: the Phantom Pain will be getting a PC edition, set to be released on the same day as the console editions. As an added incentive, those who pre-order a copy of the game on Steam, will receive a copy of Metal Gear Solid V: Ground Zeroes for free! All Steam customers will receive a bonus video, which contains a collection of behind the scenes footage and a documentary on the game, as well Venom Snake and Mother Base Staff DLC.

“We initially did not think it would be possible to get such an epic game out onto PC in time for launch alongside its console counterparts, but all involved have worked diligently to meet the demands of our PC consumers,” President of Konami Digital Entertainment B.V., Tomotada Tashiro stated. “Now PC users will be able to explore the vibrant and beautifully-realized locations and set-pieces that elevate Metal Gear Solid V: the Phantom Pain beyond all other action titles. We feel confident that Steam users will be satisfied with the contents we will provide for the Steam version.”

Following the announcement, the game’s requirements for the PC, were also released:

Metal Gear Solid V: the Phantom Pain is finally heading your way September 1st for the PlayStation 4, PlayStation 3, Xbox One, Xbox 360, and now, for the PC! However, the online competitive mode Metal Gear Online, won’t be out till October 6th for consoles, and January 2016 for the PC.