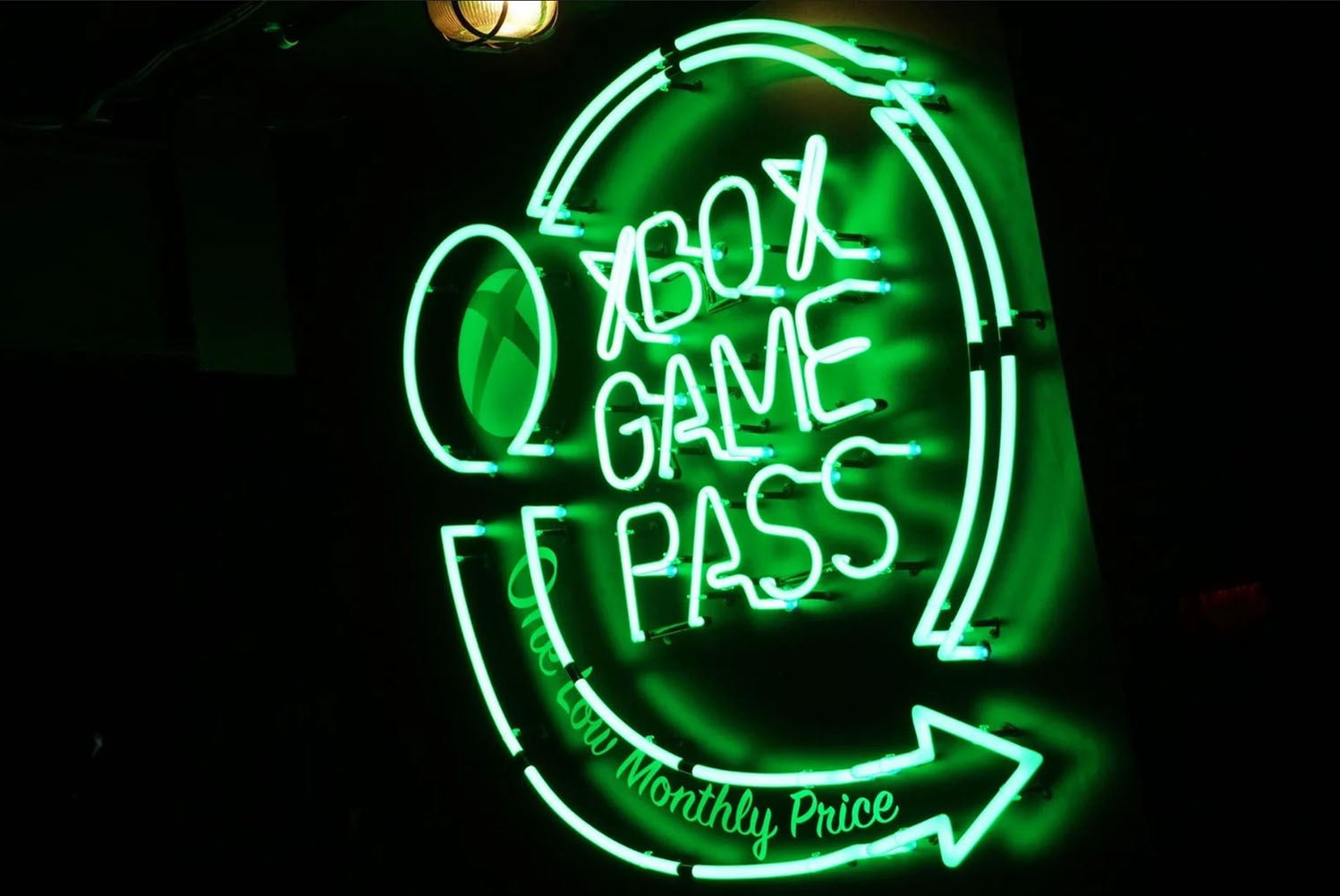 Microsoft announced that Xbox Game Pass is coming to PC, with its list of over 100 high-quality titles from over 75 developers. The service, which offers a growing catalogue of video games to its subscribers is doing something a bit different for PC isn’t using the same library seen on Xbox.

In the two years in which Xbox Game Pass launched, the service has grown larger each day with more subscribers signing up to play a library with over 300 titles, readily available to stream and enjoy. Watching the expansion of such a service is certainly interesting because it’s paving a path for the future of the industry.

Phil Spencer spoke about the announcement in depth, calling the new service “a new experience that we are building together with the PC community.” It’s an exciting program that’s only going to get better.

Xbox is working with Bethesda, Deep Silver, Devolver Digital, Paradox Interactive, SEGA, and more. They are also intent on getting Xbox Game Studios video games on Xbox Game Pass, at the same time as their console counterpart, including titles from Obsidian and inXile.

Xbox Game Pass for PC members will also receive discounts in the Microsoft Store on Windows of up to 20% on games currently in the library and up to 10% off related game DLC and add-ons.

Phil Spencer touched on supporting Win32 Games on Windows 10 as well. “We recognize that Win32 is the app format that game developers love to use and gamers love to play, so we are excited to share that we will be enabling full support for native Win32 games to the Microsoft Store on Windows.”
We’ll learn more on Sunday, June 9, at the Xbox E3 2019 Briefing about Xbox Game Pass for PC.