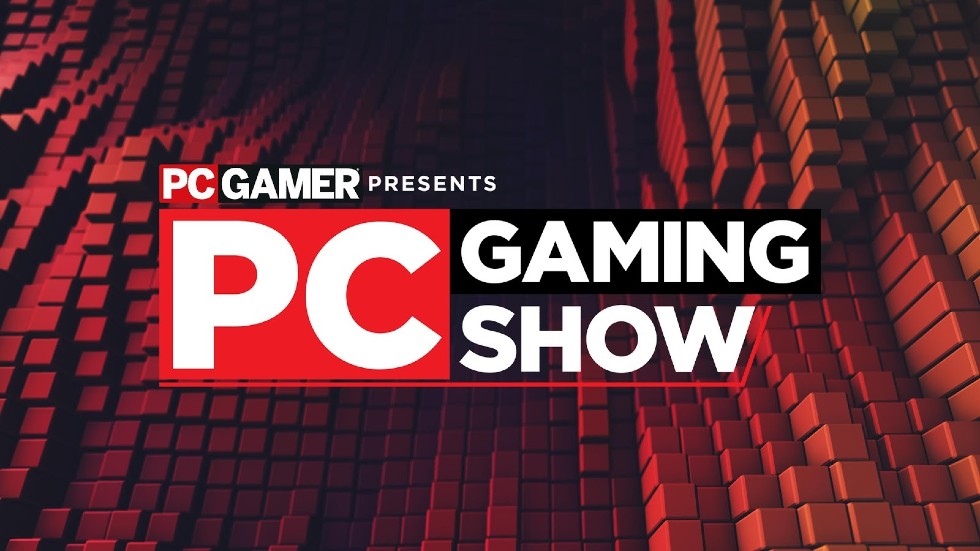 On Sunday, we got ourselves a full two hours of game announcements and updates, which is vast compared to the hour-long and half-hour formats we’ve seen up to this point at E3 2021.

Naturally, I don’t think I could cover everything without collapsing out of exhaustion, and I would never ask you to read that! To make it easier, I’ve narrowed down titles that stood out and ones I’m going to keep an eye on.

Bulwark Studios of France is perhaps most well-known for their brilliant tactical RPG entry in the multi-studio world of Warhammer 40,000.

So, if you are like me, your interests took off when we saw the very intense trailer for IXION — a new survival city-builder game where you play as the Administrator — the being in control of the fate of the Tiqqun space station. Earth has fallen to the greed and consumption of humankind, so we need to find a new home.

Our look at this game came in the form of an inspiring speech delivered as an in-game rendering void of gameplay. So, it’s hard to say whether or not we are in for something out-of-this-world yet. But Bulwark Studios has an awesome cartoonish sort of aesthetic that lends itself well to projects set in outer space, so I’m expecting great things.

IXION is launching sometime in 2022.

Cute and spirited 2D sports RPG Dodgeball Academia from Humble Games looks one part Saturday morning anime and one part what-if-Scott Pilgrim-took-up-dodgeball, and I am here for it!

You’ll start as Otto — an Ash Ketchum of dodge ball — the newest student at a school devoted just to dodgeball! What a world! It probably requires a lot of sponsorship deals! In case you haven’t guessed, Otto want’s to be the very best there ever was. And to realize this dream, he’ll need to build a team and his skills. There’s a Mario Golf-like RPG world to explore that promises secrets and a full-blown story.

Dodgeball Academia is expected out sometime later this year.

It’s so nice to see Toronto’s Torn Banner Studios showing up so prominently at both Summer Game Fest 2021 and E3 2021 with their freshly-released first-person slasher Chivalry 2.

Torn Banner couldn’t possibly have had any more details to share with us! Oh, but they did! The studio announced that the game would have a meaty expansion roadmap of medieval might and menace. And you can do it in style with new armours and atmospheres!

Chivalry 2 looks like the type of decapitate-the-rich energy we all need right now. And it’s out right now!

I am still not exactly sure what Rawmen from Animal and LLC is? It’s a radical two-to-eight-person shooter that takes place in an arena from “Cloudy with a Chance of Meatballs” — where macho men do battle inspired by the Japanese noodle soup we all love when drunk or broke or out with friends. There appears to be a number of arena and game modes present with a cast of specialized chefs [playable characters] you can master.

While there isn’t even a release window for Rawmen yet, there’s a Discord, and a playtest you can join right now to become part of the community.

Play as three different vampires with three different skills in order to save Boston in the latest chapter of the acclaimed Word of Darkness franchise. It would appear as if we are in for a strong branching narrative adventure game this time around where solving mysteries will help us save the city.

Vampire: The Masquerade – Swansong is slated for release sometime in 2021.

I can’t wait to sink my fangs into these games

Like the title suggests, these are five games I think I need to play much in the same way that bampires need to drink blood. Am I being overdramatic? Quite possibly! However, the PC Gaming Show at E3 2021 has shown me that 2021 is going to be a great year to be a PC gamer!