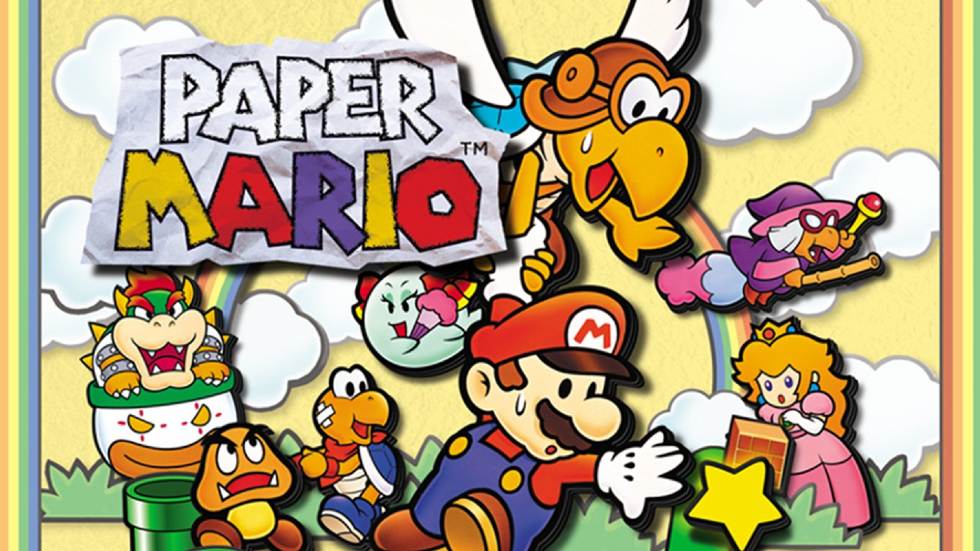 Nintendo has a new title with Paper Mario joining the Nintendo Switch Online library next week and it’s easily one of the better games that launched on Nintendo 64.

“Prepare yourself for a flat-out hilarious adventure, from the tropical jungles of Lavalava Island to the frosty heights of Shiver Mountain, when Paper Mario pops up in the Nintendo 64 – Nintendo Switch Online library,” Nintendo tweeted.

On December 10, players can revisit the game that spun off a series of great RPGs across Nintendo consoles. Paper Mario feels like the perfect game for the Switch and is sure to give a new generation of players an experience I think they should at least try once. My only concern is the drip-feed release cycle we’re getting. Previously, we’d get 3-4 titles at a time for NES/SNES while the Nintendo 64 has one new title to offer players, it’s a bit inconsistent and makes subscribing feel like a mistake given how expensive the service is.

Adventure through the Mushroom Kingdom to save Princess Peach from Bowser’s clutches as a paper-thin version of Mario!

“In Paper Mario, his vile viciousness – Bowser himself – has absconded with the magical Star Rod and lifted Peach’s Castle into the sky with the help of Kammy Koopa. Who will stop him now? It’s up to Mario (and you!) to save all seven of the Star Spirits, guarded by Bowser’s handpicked minions. Can you rise to the occasion and pull off a storybook ending?”

A recent data mine from MondoMega indicates we will see at least 38 titles planned for the service, but it is unclear when we’ll be getting these titles.