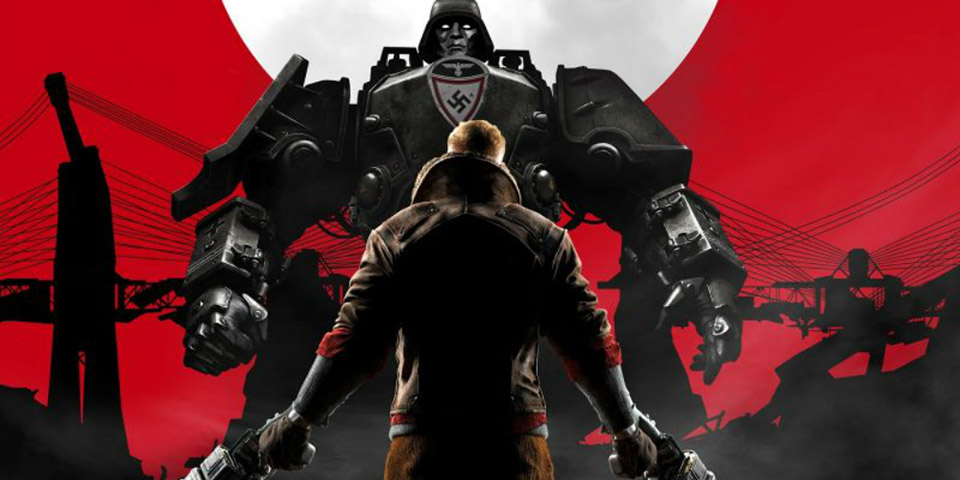 Panic Button has had one hell of a year and they aren’t done yet. The studio that’s done the impossible and brought two of Bethesda’s biggest titles to the Nintendo Switch, Doom and Wolfenstein II: The New Colossus. Curiously, the sequel to 2014’s Wolfensten: The New Order is out on the Switch before the game that rebooted the series, and when GameSpot spoke to CEO Adam Creighton at E3 a few weeks ago, he disclosed that the decision was up to Bethesda on porting over more titles. Yes, please!

Creighton explains: “That’s a Bethesda discussion, honestly. It’s [up to] them and Nintendo as to what would work for the platform,” Creighton said. “I think it’ll be interesting to see how [The New Colossus is] received right after it launches at the end of the month and what Bethesda does from there.”

The Nintendo Switch is the console I’ve waited years for, something that I can not only play at home but take with me when I want to continue playing a game during my commute or during a moment of respite. Ports are finding new life on the console and for good reason, the short gaming breaks the console allows for is exactly why you want bigger and better games on the go, a place mobile gaming can’t take us.

Creighton also said that Bethesda is gaging how well The New Colossus will do on Switch and depending on how well, will decided whether we see the DLC follow suit. No word yet either on whether we will see Wolfenstein: Youngblood, which follows series protagonist BJ Blazkowicz’s twin daughters.