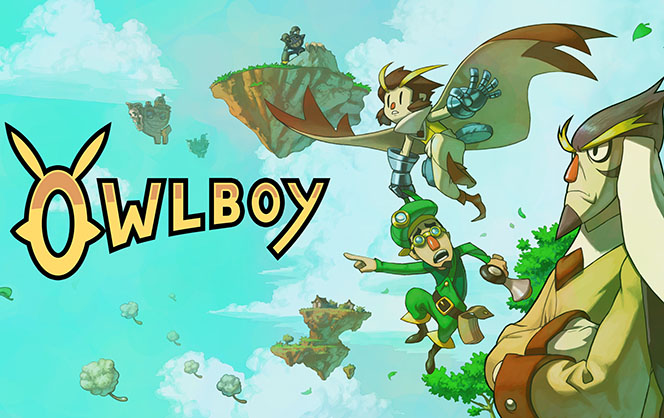 #Announcing the #boxed version of #Owlboy! Platforms and release date coming soon ;). Are you as excited as we are? https://t.co/SNdCWTZdBL pic.twitter.com/vru3vRr9jg

Owlboy launched nearly a year ago on PC, and that was that – we didn’t see this wonderful game release elsewhere. Until now, that is!

D-Pad Studio has announced that Owlboy is coming to Xbox One, PlayStation 4 and Nintendo Switch on February 13, 2018. This is a port that will be handled by Blitworks, a Spanish studio that has ported many titles over the years.

Owlboy launched to critical acclaim and was well received, I’m happy to see D-Pad’s game make a splash on consoles for a wider audience, and I hope to see everyone playing Owlboy,, it’s a brilliant game that deserves your attention!