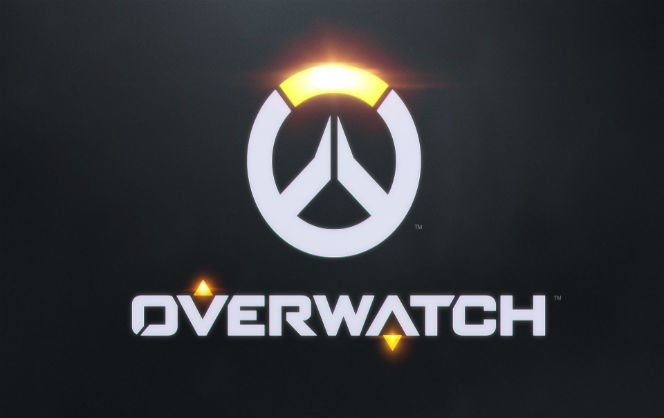 Thanks to an ad mishap over on IGN, the release date of Overwatch has been leaked and shortly after confirmed. On May 24th, Blizzard fans will be able to get their hands on the new first person team shooter from the beloved developer. Can’t wait that long? The Open Beta starts on May 5th-9th, or pre-order to get early access on May 3rd.

Set in the near-future Earth, after the resolution of the “Omnic Crisis”, a chaotic robotic uprising sparks the formation of the Overwatch. Their mission is to end the conflict.

Overwatch is the first fresh new game from the company – known for Warcraft, Diablo, and Star Craft -in almost 20 years. Overwatch was announced November 2014 originally titled Project Titan and meant to be a successor to World of Warcraft.

Release date sets Overwatch up for competition with Battleborn, a similar game from Gearbox Software.

Overwatch will be available for PC, PS4, and Xbox One starting May 24th