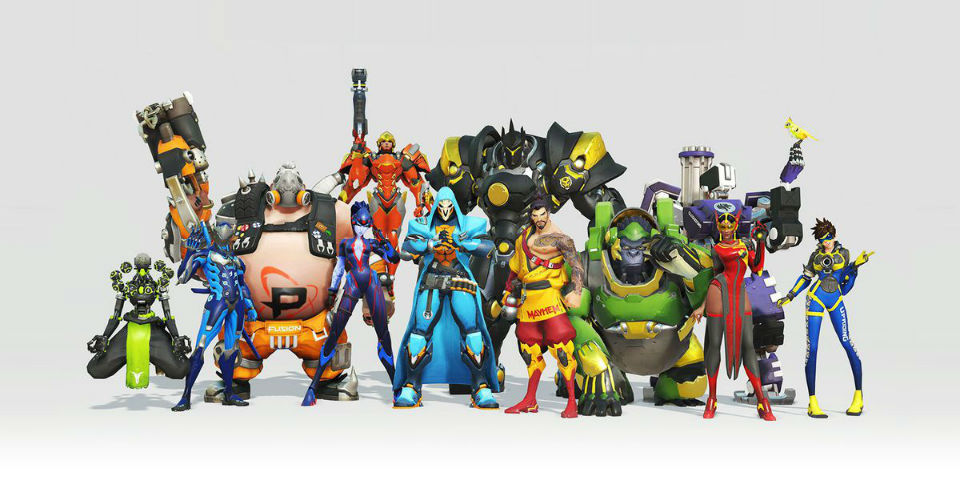 By linking their Battle.net account to their account on Twitch, MLG, or OverwatchLeague viewers can start earning tokens. Every match in Overwatch League consists of four maps with a fifth in case a tiebreaker is necessary. So with three matches a day and four days of Overwatch League per week, a viewer who tunes into every map could earn a total of 48-60 tokens every week.

From the official announcement:

“Each time a map concludes during a live broadcast, eligible viewers will earn a League Token. Also, a percentage of lucky fans viewing the live broadcast when a match ends will be awarded 100 League Tokens, enough for a home-team skin of their choice!”