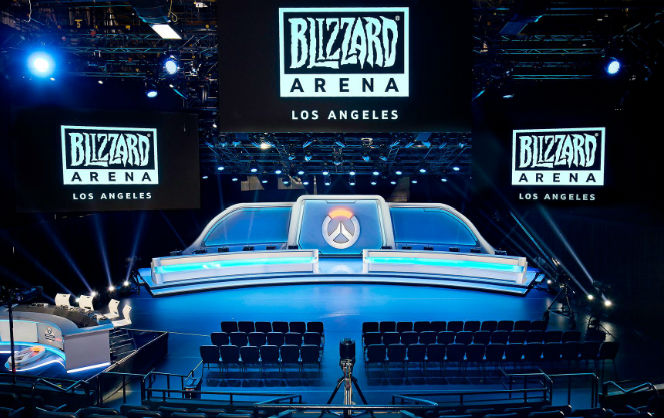 History has been made today as popular streaming platform Twitch and the Overwatch League have announced a huge media rights partnership! What exactly does this mean though? Well, for starters this ensures that every match of the world’s first major global city-based esports league will be made available to fans around the world.

COO of Blizzard, Armin Zerza had this to say about the partnership:

“Our fans love to engage with content on Twitch, and we wanted to drive significant viewership of the Overwatch League in its inaugural season and beyond,” said Armin Zerza, COO of Blizzard Entertainment. “That’s why this historic and ground-breaking partnership is perfectly suited for Activision Blizzard, for Twitch, and—most importantly—for our growing global fanbase.”

Kevin Lin, COO of Twitch, gave his thoughts as well:

“The Overwatch League is making a major impact on esports by reshaping the industry with city-based teams,” said Kevin Lin, COO of Twitch. “Given Overwatch’s consistent reign as a top-viewed game by our community, we look forward to offering their pioneering style of league play to a large and passionate fanbase that will be able to bond over not only their favorite plays, but hometown pride.”

In-game rewards are in the works for fans of the League as well, which will be awarded to the League’s most steadfast viewers. More details about these awards as well as exclusive rewards, and ‘Cheermotes’ will be announced in the future.

Overwatch League begins Wednesday, January 10th (tonight!) and runs until June. Playoffs will take place in July. The first season of Overwatch League will take place entirely at Blizzard Arena Los Angeles, a custom-renovated, state-of-the-art-live-event venue in Burbank. Matches will be played every Wednesday, Thursday, Friday, and Saturday. More information, as well as ticket sales, can be found at overwatchleague.com.