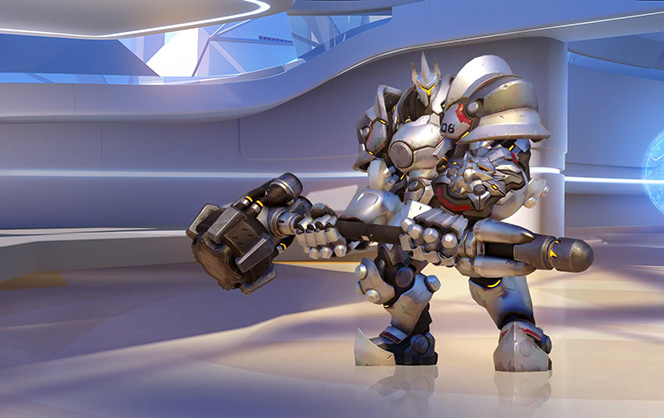 With Gamestop letting the cat out of the bag early, it look’s like Blizzard went ahead and revealed it was indeed confirmed! Overwatch is releasing on PlayStation 4, Xbox One and PC.

On console, the game is listed as Overwatch: Origins Edition. No more information has been given on to what this entails.

With Blizzcon 2015 kicking off on Friday, Blizzard has the perfect chance to showcase off Overwatch to the masses.

Overwatch will be available in the spring.