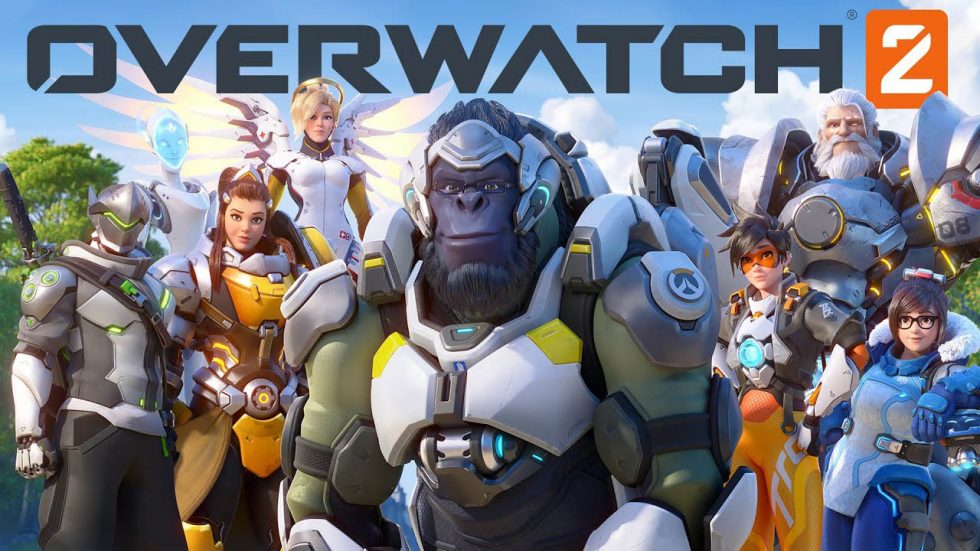 A new trailer was shown at the event, which is pretty emotional I might add, and features Overwatch heroes Mei, Winston, and Tracer on a ship to Paris, which is overrun by Null Sector. There, the trio encounters a massive omnic which is destroying the city, and all hope seems lost. That is until, the entire cast shows up, as well as Echo, and Sojourn – two new heroes.

Yes, story missions are real, and so are co-op hero missions which are highly replayable co-op experiences. You can level up your heroes with new talents, customize abilities, and engage in Push, a new PvP mode. “Overwatch 2 will feature a ton of PvE content. We will have a complete story experience, featuring story missions,” says Jeff Kaplan, game director.

Here is how the PvE content works: Players will take an active role in the Overwatch saga as a new global crisis unfolds through a series of intense, high-stakes four-player missions. As the story progresses, players will team up as different sets of heroes and fight to defend the world from the omnic forces of Null Sector, uncover the motives behind the robotic armies’ attacks, and come face-to-face with rising new threats around the globe.”