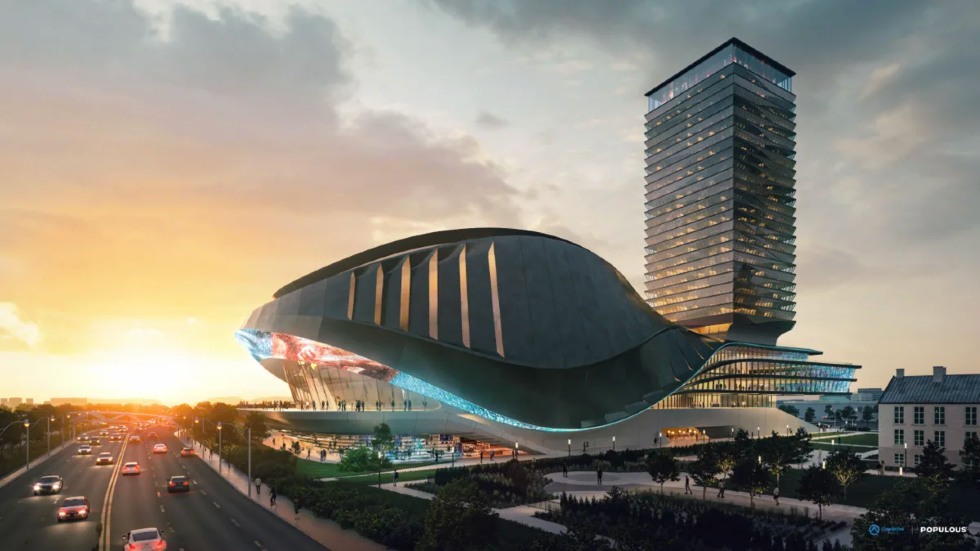 OverActive Media Plans on Building a New Home for Esports

OverActive Media has confirmed details for its plan to construct a Toronto-based esports and entertainment performance venue, the company announced.

The venue’s construction is set to be completed by 2025, the venue is projected to cost $500 million and will occupy 7,000 seats. The facility will include a theatre-style venue and hotel/condo complex, it will be built in the heart of the historic CNE grounds.

“We are building a world-leading, 21st-century sports media and entertainment company and this best-in-class performance venue will be the chosen home for a new generation of fans that think differently about their entertainment choices and experiences,” OverActive Media President and CEO, Chris Overholt said.

The plan for the venue when it launches is to host up to 200+ events in a given year, which will include primarily premium music and entertainment performances.

“Our vision on this project from day one has been to combine a premium concert and live events program with world-leading technology and best in class hospitality,” Overholt adds.

“We will create an unparalleled experience for our fans while being a low net cost producer to our entertainment partners and artists. A landmark experience and venue for a world-class city that defines a new future.”

That’s not all though, the venue will “also serve to attract major city-wide conventions, corporate events and product launches, awards shows and naturally, a full slate of esports events increasing over time.”

It should be noted that Overactive Media are the owners of two of Toronto’s two esports franchise which includes Toronto Ultra (Call of Duty League) and Toronto Defiant (Overwatch League), who are definitely in high spirits on the announcement.

We've got the future in our sights! Big things coming with @OverActiveMedia for Toronto Esports & Entertainment, building our new home, set for 2025 🙌 #RiseTogether pic.twitter.com/FA34VxRlc4

It’ll probably help the home-field advantage for the Toronto esports teams more if the owners owned said home-field. While the venue has multiple long-term purposes for the company, the hope for the facility is to “elevate Toronto and Canada as a destination of choice for the global industry of gaming and esports.”