Outside The Box: Three Innovative Pieces Of Tech That Are Changing The Way We Play 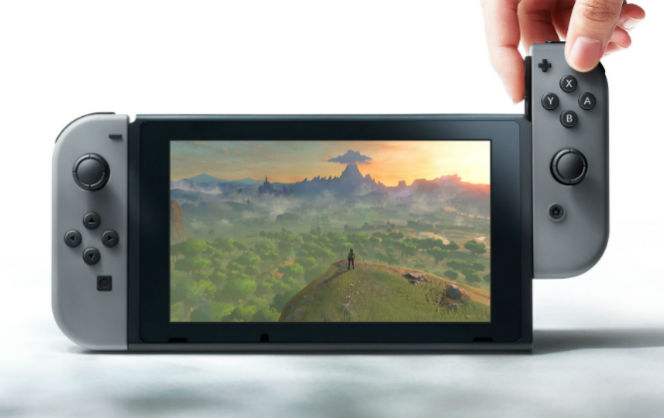 Since the moment that home consoles turned our TVs into the center of many of our gaming lives, things have pretty much stayed the same. Graphics have improved, games have matured, and controllers have been changed and refined time and time again. But sitting in front of the TV with a controller in your hand has always been the one thing that’s never changed. Until now of course. New technological innovations are ushering new ways to engage with your favorite games through some interesting and genuinely radical new ways. We might well be living through the most exciting period since the release of the first home consoles in terms of changes to how we play our games. Does that sound a bit dramatic? Well here are three gaming innovations that are moving away from the TV and changing the way we play. For years, virtual reality has been the ultimate fantasy for many gamers and sci-fans alike. The idea of being able to put yourself into the world of the game has always seemed like an amazing, impossible dream. And yet, here we are! With headsets like the Oculus Rift and the HTC Vive, virtual reality is officially here in a big way! Of course, that’s not to say that the tech is perfect, far from it. There are still plenty of kinks that need to be worked out. Movement, for example, is still an issue unless you want players constantly walking into walls and furniture. But now that the tech is here and it’s fully available, it means that developers are only going to find more and more interesting ways to use it. While VR might be mostly impressive on a technical level right now, keep your eyes peeled over the next few years to see some incredible gaming experiences come out of it.
Home arcades

What? I hear you cry. Surely there’s nothing innovative about arcades? And yes, that’s technically true. Arcades are just about the most retro thing there is, bringing to mind images of 80s and 90s kids huddled around a cabinet, fighting to get the highest score on Streets Of Rage. But what’s really interesting is the way that those experiences have been transformed and brought into your home. Things like Surface Tension’s arcade machine combine that classic arcade experience with simple, elegant furniture design. With a built in library of classic games, these hand-built tables are a fantastic way to bring the nostalgia of the arcades straight into your living room.
The Nintendo Switch Ah, Nintendo. Where would we be without you? While some games companies are happy to stick with the standard formula, Nintendo is constantly pushing itself to try something new. Sometimes it’s a genuine revolution like the move to true 3D with the Nintendo 64, and sometimes they end up with a well-intentioned failure, like the sadly doomed Wii-U. But with the Switch, it seems that Nintendo plans to push the boundaries of a console even further. With it’s innovative controller and separate screen, the idea of the Switch is that you can take your console experience with you wherever you are. If it works as well as Nintendo claims, this could be the moment where console and handheld gaming finally meet up in a fantastic way.

There are 80+ Games Currently In Development For The Switch

Check Out The First Trailer For LEGO CITY Undercover