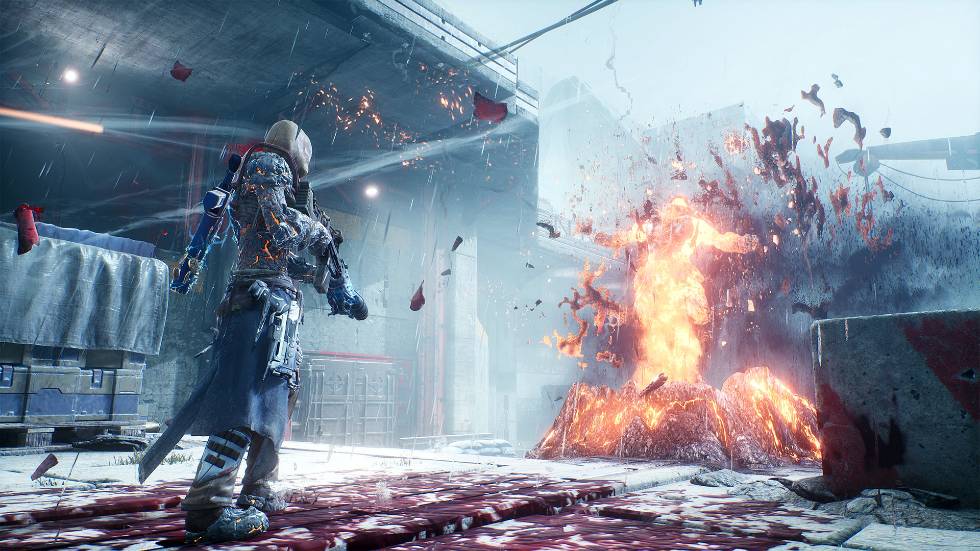 Square Enix and People Can Fly have been pretty quiet on the Outriders front in what has been a jam-packed 2021 fall season in gaming, but that changes now.

Tomorrow (November 16th), the game will get a free update that Square Enix is calling “huge.” New Horizon introduces four new Expeditions, an all-new Transmog system (finally!), removed timers while in Expeditions, new weapon skins, rebalanced Classes, Skills and Mods, and an overhaul to Tiago’s Expedition store and his vendor items, as well as many more general life improvements and updates to the game. A lot of this is stuff that players have been asking for since the game dropped in April, so it’s great to see it come along!

The four expeditions are:

Additionally, a paid-DLC titled Outriders: Worldslayer is coming in 2022, with a full reveal hinted to be happening in the spring. “We’ve been hard at work improving the Outriders experience, and with the free ‘New Horizon’ update we’ve improved and addressed the majority of player feedback ahead of our major 2022 expansion— ‘Worldslayer,’” said Square Enix External Studios co-head of studio Jon Brooke in a press release. “So there’s no better time than now to start, restart, or continue your journey through Enoch in what is now the ultimate version of Outriders.”