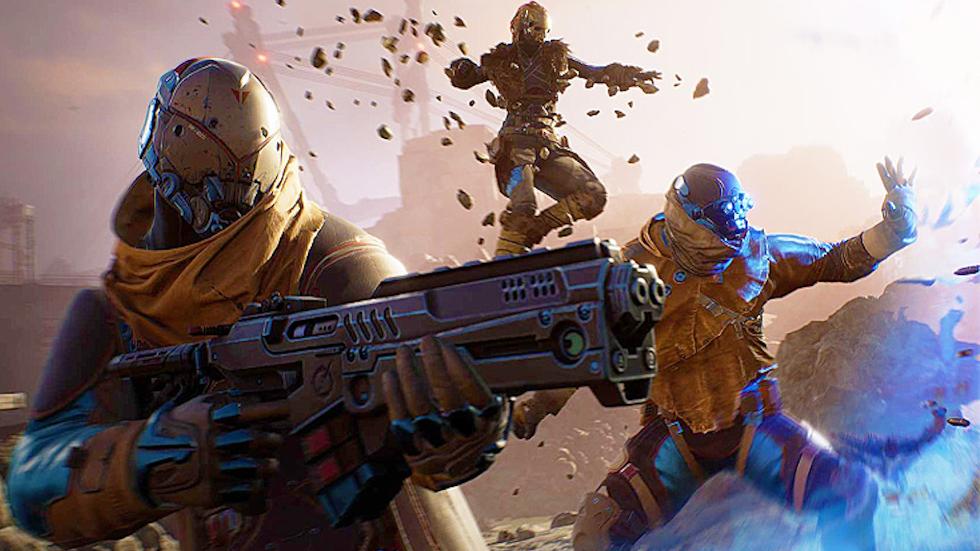 Outriders Developers Have Yet to Receive Royalties, Unclear of Game Sales

Outriders came and went in a flash it seems like the game launched with a ton of excitement going in but according to Square Enix, even with all the buzz things aren’t where the company needs them to be. Keep in mind that People Can Fly’s the latest title launched on day one on Xbox Game Pass and also had 3.5 million players in its first month.

Speaking in an investor’s call on Tuesday, the studio iterated that they were owed royalties from the sales of Outriders but had yet to see them from Square Enix due to the publisher needing to recoup their investment first.

“We do not have any sales figures for Outriders – we estimate sales to be between 2 and 3 million copies and we assumed that this result would make the project profitable already in the first quarter of sales,” says CEO Sebastian Wojciechowski said in a statement on Tuesday.

“The lack of payment from the publisher probably means that in Square Enix’s opinion this is not the case after all.”

People Can Fly confirmed that Square Enix owns the Outriders IP and that it has sold roughly 2-3 million copies. That sounds like a lot of copies but the developer says it doesn’t know how many copies were actually sold with Square Enix not providing sales figures to the studio.

The numbers might look good to some but Square Enix makes it sound like the game is yet to be profitable and the entire reason for the investor call was to discuss the lack of royalties given to People Can Fly. A lot of costs went into development, marketing and QA, and until those are fulfilled, then the studio won’t be given royalties.

Furthermore, a lot of what the studio knows is pulled from internal projects so it can only speculate on the situation while waiting for Square Enix to give them the official projections and numbers. Launching on Game Pass sounds like a great way to bolster the player base but at the cost of lack of sales. For months now, we’ve heard of how developers want their titles on Game Pass because it offers more players access to a game they would otherwise never play and because the developer sees payment upfront.

I enjoyed playing Outriders at launch but it never really excelled at any of the mechanics. Gunplay was good, the powers were fun but the glitches held back the experience on consoles and it had performance issues, too. Trying to log into the game at risk of losing mall my progress is a surefire way to keep me from returning, and it took far too long to rectify that glitch.

I would hope the series will flourish as it was fun to play but it needs some adjustments to keep the player base satisfied. Until