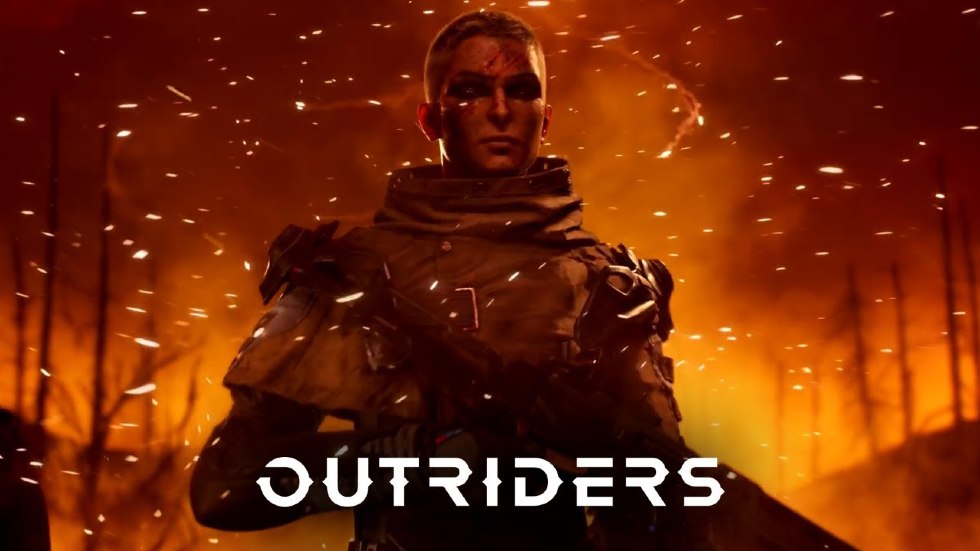 Outriders Gets Delayed to April with Demo Coming Next Month

Square Enix’s upcoming Sci-fi RPG shooter, Outriders has been delayed once again and is now launching on April 1st.

Developer, People Can Fly made the announcement through the game’s Twitter account. The extra two months will hopefully give the developers more time for “fine tuning the game and focusing on delivering a fantastic play experience at launch.”

It isn’t all bad news, to make up for the delay, a demo is releasing on February 25th, three and a half weeks after its previous release.

An important update regarding Outriders. pic.twitter.com/HHZrq5GIik

“We believe it’s important that players get to experience a new IP like Outriders before release,” the Outriders Twitter account said in a statement. “So that you can decide for yourselves whether the game is something you wish to pre-order, purchase or play.”

Now this move is a pretty cool and calculated move from both the Japanese publisher and Polish developer. It kind of sounds like a desperate move to push up their preorder numbers.

I see it as pro consumer move like “if we haven’t sold you on the game yet, how about you try it out for yourself and see if it’s a game for you.”

You can play the first few hours of the game and all four classes. Outriders was announced back at E3 2019 with an initial release of Summer 2020, it was delayed to Holiday 2020 and later to February 2nd, which the COVID-19 pandemic and the nature of game development both could have played a part in.

Outriders is set to launch on PC, PS4, PS5, Xbox One and Xbox Series S|X platforms on April 1st (no joke); with a Google Stadia release set sometime in late 2021.