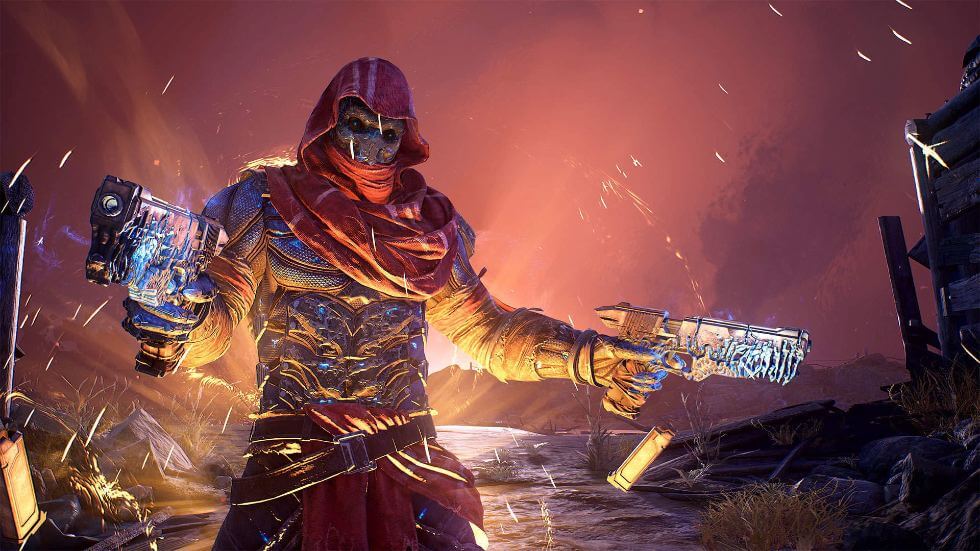 Square Enix has confirmed that Outriders has been delayed until next year. There is some good news to the delay though as the developer confirmed cross-play is coming and also a free next-gen upgrade.

The ongoing pandemic has made the Holiday 2020 launch unrealistic. People Can Fly have been doing their best to get the game ready but working from home has made development a bit more difficult. Thankfully, the teams hard at work have done their best to ensure an exciting experience on Xbox One, PlayStation 4, Xbox Series X/S, PlayStation 5, and PC.

“We’re taking a little bit longer to ensure players have the best possible experience with Outriders, we’re also including new features like Cross-Play which will make our game much more accessible on all platforms,” added Lee Singleton, Co-Head of Studio at Square Enix External Studios.

Square Enix confirmed on their blog that “the core game is now in a largely complete state,” but the testing operations have been affected by the pandemic.

Outriders will release on PlayStation 5, PlayStation 4, Xbox Series X/S, Xbox One, and PC on February 2nd, 2021 and Google Stadia later in 2021.