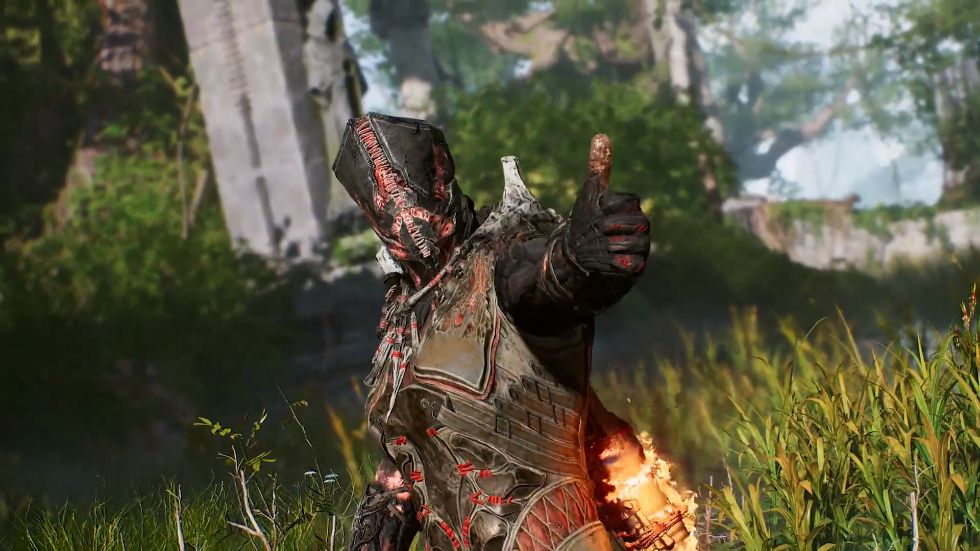 Outriders Plans on Sticking Around By The Looks of It

People Can Fly returns this week with another Outriders stream with the intention of showcasing the classes and world of Enoch.

We were introduced to the structure the game will have when it launches later this year, and the third-person RPG is coming to current and next-generation consoles. The developers also introduced another class: the Pyromancer, which is in addition to the other classes revealed.

We also now know that Outriders is not an open-world video game, using large maps, hubs, and hidden areas instead. The campaign is set to last roughly 25-30 hours for players and that isn’t including sidequests which effectively doubles, even triples content.

Outriders is a massive experience, not just in terms of the hours of gameplay it will offer, but in how far you travel in the course of the game’s dark sci-fi story. The campaign will take you on an epic journey across Enoch, a savage world where everything has mysteriously hyper-evolved to wipe Humanity from the face of the planet. From the lives and secrets within the Human colony to the mysterious jungles and unforgiving deserts, you will explore the far reaches of the frontiers, gain incredible powers, and make discoveries that will change everything.

With the focus on the Pyromancer class, we learned that this class is all about fire and prefers to stay at a distance when in battle. Pyromancers don’t have a lot of health but they can deal massive damage to groups of enemies. If anything, this is a wizard class in other games. Enemies also heal the Pyromancer when they die and use a Thermal Bom to burn enemies. The other ability revealed is called Heatwave, which ignites enemies in front of the Pyromancer.

Outriders is out this Holiday season on current and next-generation consoles.