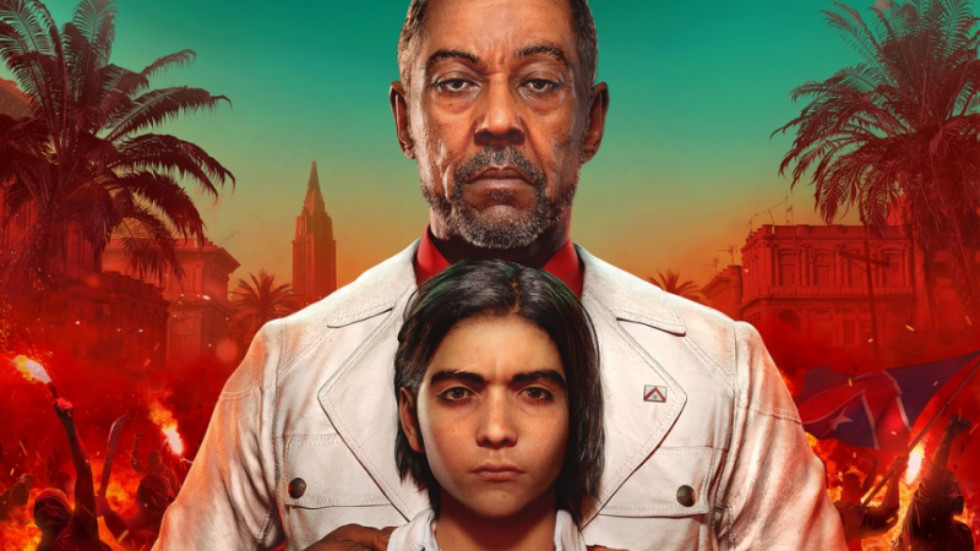 Ubisoft spoke to TheGamer last week following the announcement of Far Cry 6’s new launch date and commented that the next game in the series wasn’t aiming to make any political statements but instead serve as a “guerilla fantasy.” And while I understand why it is difficult to come out and outright say “it’s a political statement,” brushing off that responsibility, when you’re putting the player in the middle of a revolution, censurable.

Over the years CEO Yves Guillemot has mentioned that Ubisoft games were not political but really they were. It’s been like this for ages but it’s good for the company to admit that they are making a political statement.

Far Cry 6’s narrative director Navid Khavari shares his thoughts on the politics of the game:

In a blog post on the official Ubisoft blog, Far Cry 6’s narrative director Navid Khavari announced that this October’s trip to Yara, ‘a tropical paradise in the Caribbean,’ is a political story.

“A story about a modern revolution must be,” the letter begins. “There are hard, relevant discussions in Far Cry 6 about the conditions that lead to the rise of fascism in a nation, the costs of imperialism, forced labour, the need for free-and-fair elections, LGBTQ+ rights, and more within the context of Yara.”

Khavari continues, “We also tried to be very careful about how we approached our inspirations, which include Cuba, but also other countries around the world that have experienced political revolutions in their histories.” The team set out to speak to people familiar with the subject and who could “speak personally to the history and cultures,” the team used for inspiration.

“What players will find is a story that’s point-of-view attempts to capture the political complexity of a modern, present-day revolution within a fictional context.” Whether Ubisoft pulls off this fragile subject is still up in the air. I could very well be wrong about this and we all may be surprised when the game launches later this year. I’ve never associated the series to be mature or complex but it isn’t out of the question with the next installment. “My only hope is that we are willing to let the story speak for itself first before forming hard opinions on its political reflections,” says Navid Khavari.