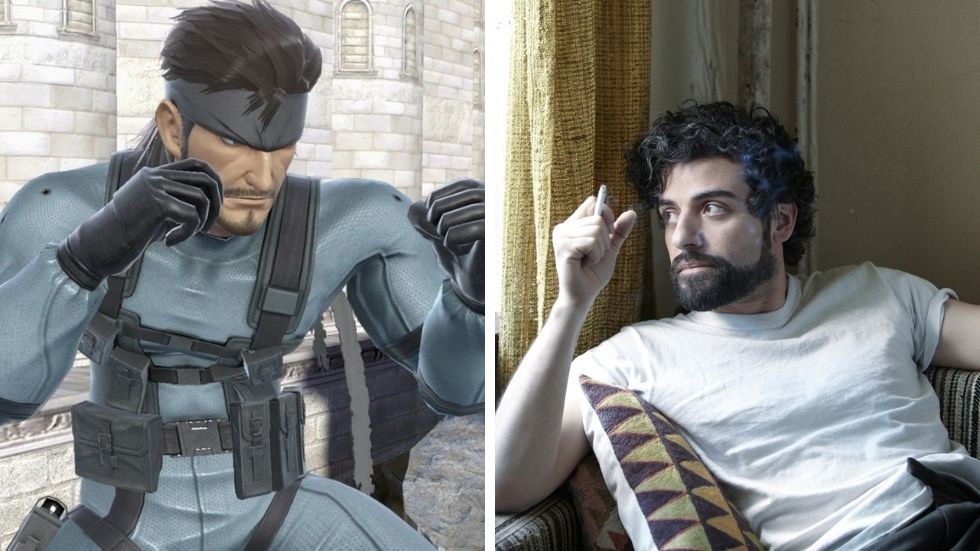 Sony is looking to add some star power to its Metal Gear Solid movie adaptation by casting Oscar Issac as the film’s leading role, Solid Snake, according to Deadline sources. The movie based on the 1998 PS1 classic has been in development hell for years but has gotten some steam since Jordan Vogt-Roberts was attached to the project in 2014.

For some this is exciting news as it’s the movie’s first casting confirmation but for anyone who remembers Issac made some news about the role last year. During the press tour for Triple Frontier back in March 2019, when Issac was asked about what his dream role is, he of course answered Solid Snake.

He made his shot and got it in.

The Metal Gear Solid series is franchise that lends itself to cinematic storytelling and cutscenes that make you want to grab a bucket of popcorn. That was Kojima’s intention because before getting into game development, he had a dream of making movies but discover early in life that Japan’s movie industry at the time wouldn’t really support his truly unique vision.

Vogt-Roberts wants to do this movie right and adapt that very vision not just as a director but as a fan of series. The director wears his passion for this project on his sleeves as seen in an 2018 Collider interview, where he talks about the ideas he has in mind for the movie while showing off concept art from artists he worked with over the years.

The director even confirmed this year that the script will showcases the quirkiness that Kojima games are known for.

It will probably be some time before we see Metal gear Solid on the big screen as Issac’s attention in all types of projects including the reboot  of Dune and playing the title character for Marvel’s Moon Knight for Disney+.