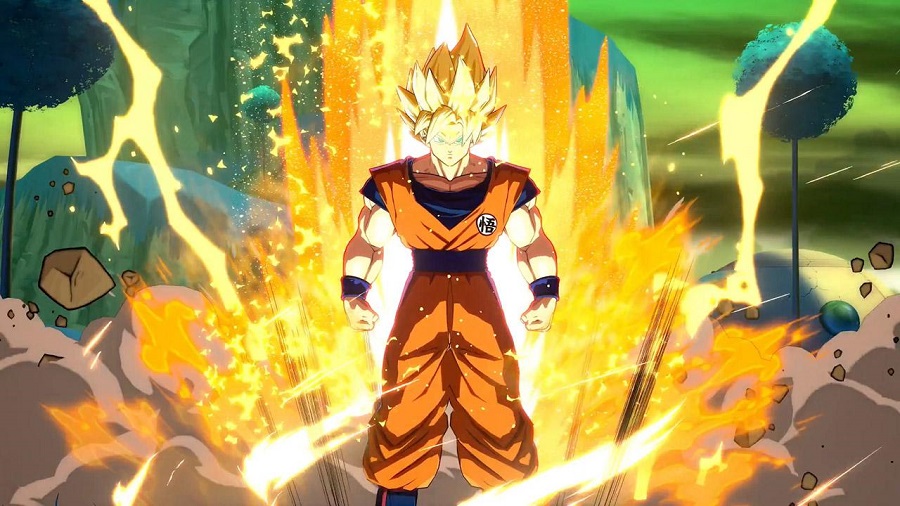 Original Goku And Vegeta Will Be Joining DRAGON BALL FighterZ

The base versions of Goku and Vegeta will be joining the DRAGON BALL FighterZ roster in August as DLC characters. They will be in their original outfits with and feature their super attacks such as Goku’s spirit bomb and Vegeta’s galaxy breaker. DRAGON BALL FighterZ is currently out on PS4 and Xbox One and will be arriving on the Nintendo Switch on September 28. You can watch both character’s intros below.