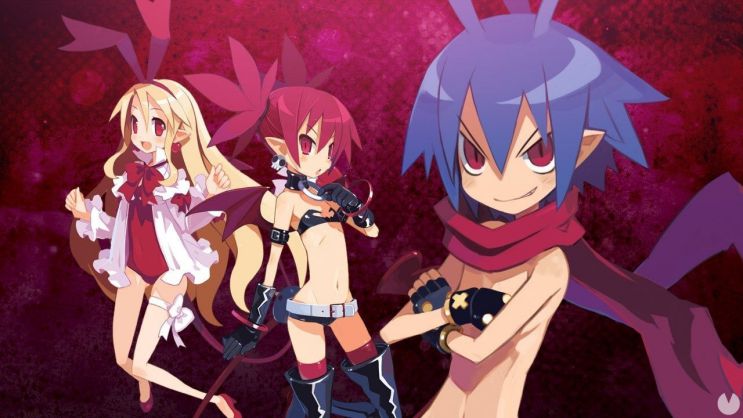 Launching on the PlayStation 2, the original Disgaea released in 2003, and since then has seen ports on various systems. The HD remake is to coincide with the game’s 15th anniversary, however, we aren’t sure where the game will release be it on PlayStation, Xbox, and PC.

During a live stream this morning, Nippon Ichi confirmed Disgaea Remake would arrive in the summer of 2018, there isn’t much else to go on, but this is exciting stuff, and one of the better tactical games I played growing up.

I’d love to see a Switch port as well as being on PlayStation 4 – where I think it will most likely land.