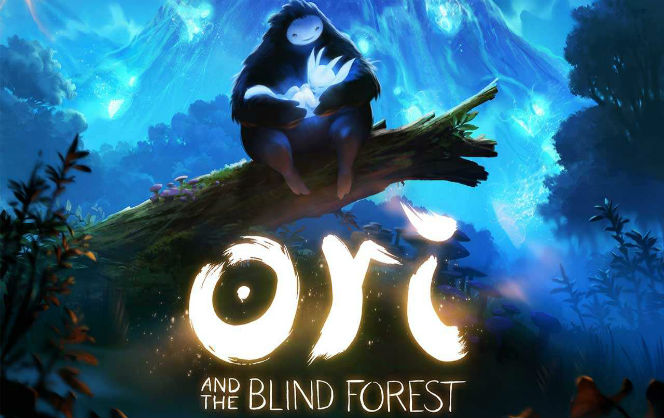 Ori And The Blind Forrest: Definitive Edition Coming To PC

Fans of the 2015 game, Ori and the Blind Forrest, will be happy to hear the Definitive Edition (previously released on Xbox One) will be coming to PC April 27th. Gamers with Windows 10 and Steam will be able to see this great game get even better.

Ori and the Blind Forrest is a compelling 2-D sidescroller, paired with a beautiful story and breathtaking visuals. Players control of the titular character, Ori, a guardian spirit intent on exploring the haunting forest of Nibel.

“Immediately after the release of Ori and the Blind Forest, we heard cries from fans asking for even more content,” said a representative at Moon Studios. “Instead of ‘just’ releasing DLC, we decided to craft an entirely new package that includes both the new content as well as features that fans have asked us to add to the original game. We spent almost an entire year on this new release of Ori and the Blind Forest and hope that we have now delivered the ultimate ‘Ori experience’ for all of our fans out there!”