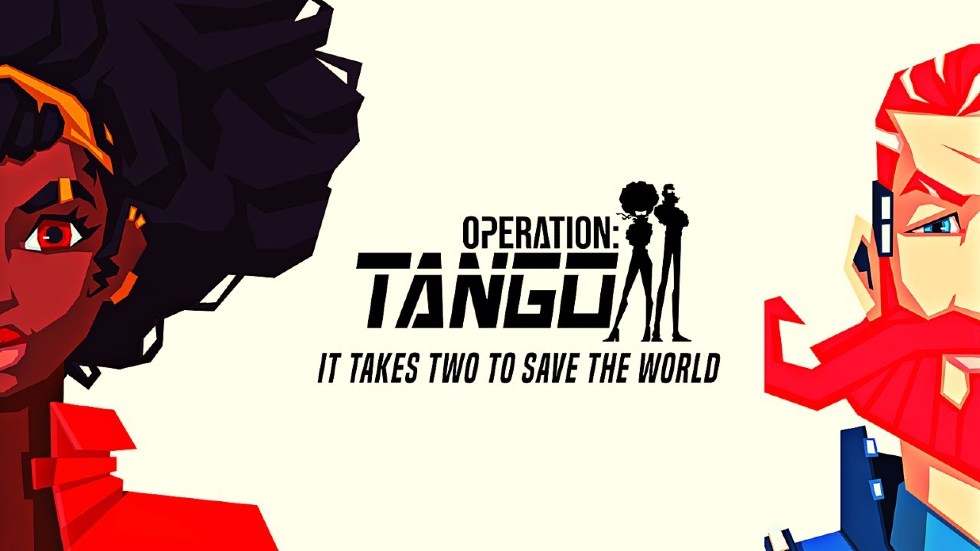 Liz Macdonell, the Community Manager at Clever Plays Studios, spoke about Operation: Tango on the PlayStation Blog today and confirmed a Spring 2021 release.

A co-operative-themed adventure game, you play as either an agent named Angel, or a hacker named Alistair, who work together to solve complex puzzles to save the world. The gameplay is asymmetric and you’ll move through the same world but through different views.

The Digital WorldAbove, you’ll see what the agent sees on the left, and what the hacker sees on the right. As the hacker, you’ll navigate the labyrinth to disable a vault’s security system.

Operation: Tango was developed with any gamer in mind. Whether you’re a casual player or a veteran, the game welcomes any skill level. Each area of the world is built with unique themes, colours, and inspirations for both the agent and hacker in mind.