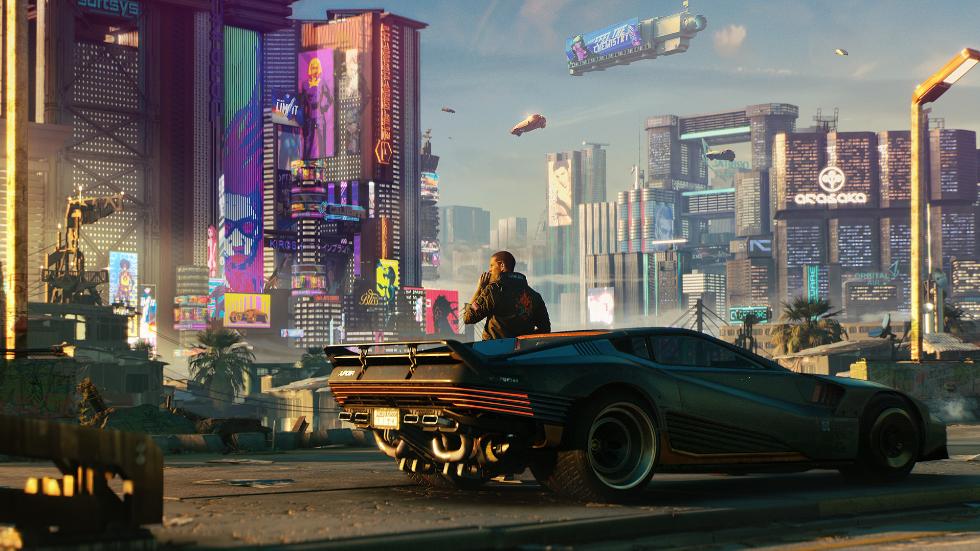 After CD Projekt RED withheld console review copies for Cyberpunk 2077 to boost their Metacritic score and deliberately misled customers, OpenCritic. the review aggregate site, has added a warning to the game’s review page. This comes on the heels of the developer publicly apologizing for the state of the game as it is on Xbox One and PlayStation 4.

The last generation versions launched day and date with the Stadia and PC versions. Those versions are the best performing of the bunch while the Xbox Series X and PlayStation 5 using their new hardware to optimize the game as best as possible. However, if you own a base console, you have the absolute worst version of the game and so much so, that CD Projekt Red is offering refunds (Microsoft may as well, but Sony has cut off refunds at the time of this article). Prior to launching on December 10, all review copies sent out were PC copies and colleagues around the world were told they were not allowed to use their own footage, only the typical B-Roll that makes the game look better than it is.

We're adding a warning to the Cyberpunk 2077 page regarding the Xbox One and PS4 versions. pic.twitter.com/fZ57F6BHWJ

I’m happy to see Matthew Enthoven, one of the co-founders of OpenCritic take a stand against this massive injustice from CD Projekt Red.”[CD Projekt Red] They did this knowing that their game had severe performance issues on Xbox One and PlayStation 4, which were its target launch consoles given they published its debut trailer in 2013 and the game’s initial April 2020 launch date,” says Enthoven. “They did this knowing that the visual bugs that you would see in a video were jarring enough to make many question their preorder. They knew that, if the console version were to be reviewed, it would receive negative reviews due to its performance issues and hurt the game’s launch day sales.”

He continues, “They did it knowing that what they were doing was wrong. It was deceptive, selfish, and exploitative. They did it anyway.”

As of today, the studio is working on patching the game. They promised two significant patches coming in January followed by another in February. If you feel you’re owed a refund for Cyberpunk 2077, you can try with your respective platform or reach out to helprefundme@cdprojektred.com. This email will remain open until December 21, 2020.