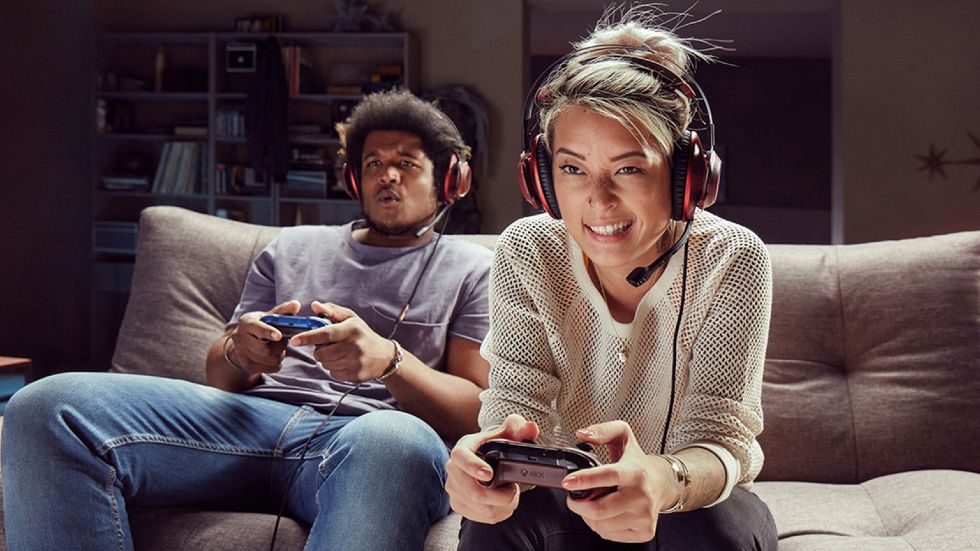 While previously on Xbox you need an active subscription to Xbox Live Gold in order to play even free games, today is the first day that no longer is the case. Microsoft has taken to the Xbox Wire to announce that the previous restrictions are now a thing of the past and you can play free-to-play games as intended on your Xbox.

It is nice to see Xbox join PlayStation and Switch on this as previously both the other two consoles didn’t require an active subscription in order to enjoy free-to-play games on their respective platform. Today’s opening of the walled garden includes over 50 free-to-play games that are now truly free on Xbox, as it was intended.

After years of being hidden behind a subscription fee, it’s great to see Microsoft respond to criticism in a positive way. While Xbox wanted to increase the pricing on Xbox Live Gold before backtracking due to fan outcry, it seems the company has gone a step beyond what was expected.