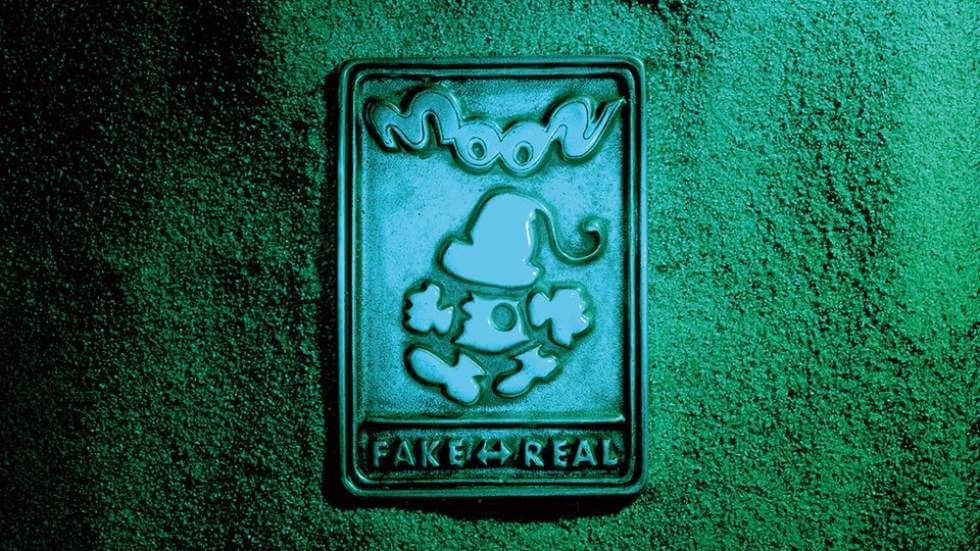 Onion Games Wants to Know What You Want to Play Next

Last year’s Moon: Remix RPG Adventure was an excellent treat and a highlight for me. For one, Moonis a game about turning RPG tropes upside down and seeing what really happens behind the scenes of your favourite RPG videogames.

Onion Games, the studio that translated the wacky RPG, is currently at a crossroad. While Yoshiro Kimura announced that he is working on his final game before retirement, the studio wants to work on another project while Kimura begins work on his last game.

So, Onion Games needs a project and they have asked fans what they would want to see from the studio next.

Are you desperate for Onion Games to bring CHULIP and RULE OF ROSE to new consoles?

Seriously need a physical version of DANDY DUNGEON and #moon_rpg?

For the next 7 days, tell us what you'd like to see Onion focus on in 2021 & beyond! pic.twitter.com/iKxkpBcAam

The tweet has many fans excited at the thought of seeing Rule of Rose and Chulip translated and ported to current consoles.

As of this article, both games are not freely available to consume. If you want to play Chulip, you can access it on a PlayStation 3 as a classic. Rule of Rose is set in England in 1930, the plot revolves around a nineteen-year-old woman named Jennifer, who becomes trapped in a world ruled by young girls who have established a class hierarchy called the Red Crayon Aristocrats.

To answer the survey, you can head to this link here. If the link is down or inaccessible, Onion Games has an alternative link on Google Forms.