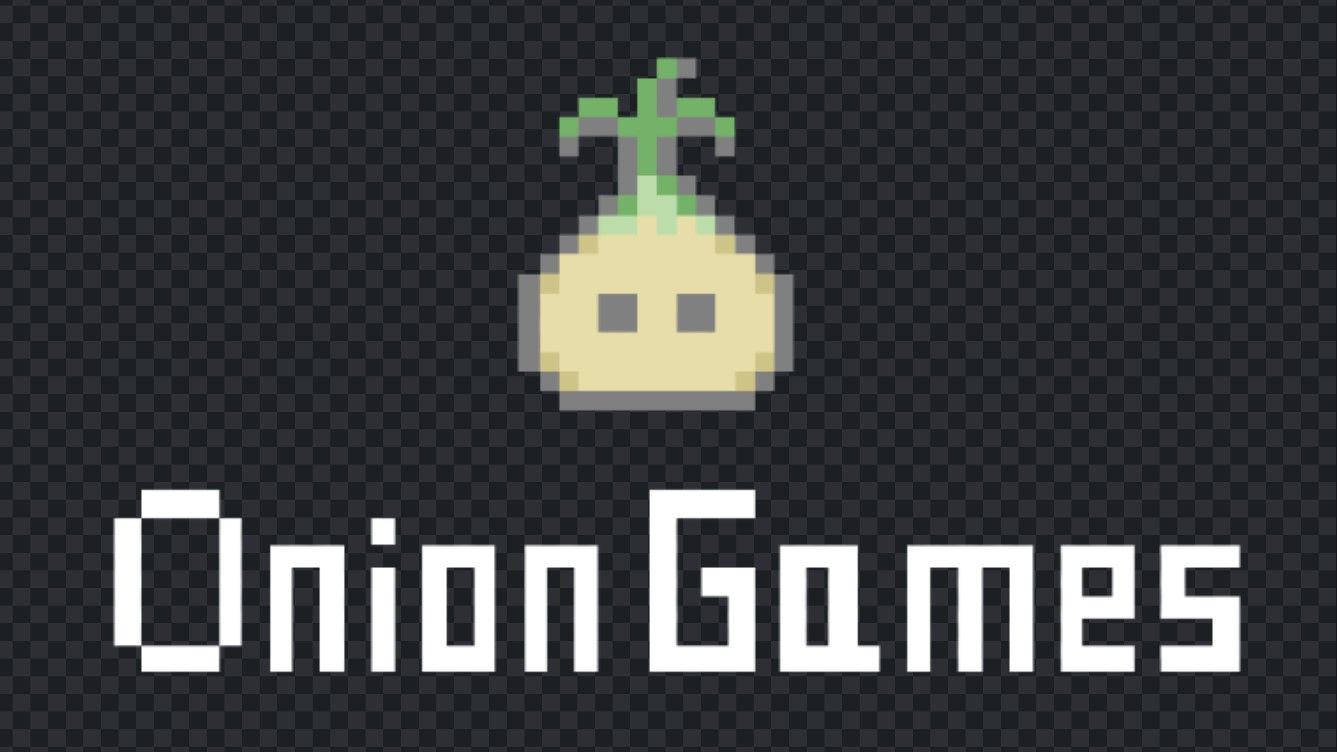 Onion Games’ Next Project Due In 2023

Onion Games, the developer behind moon: Remix RPG Adventure and Black Bird, is currently at work on a new project, one that will launch in 2023. The title was originally revealed in 2020 and has since been a mystery to many.

Check your inbox now for a new message from our boss Onion himself, @yoshiro_kimura, speaking to you from the brilliantly rosy, bloodsoaked world of indie games!

Not a subscriber yet? Sign up right here! 👇https://t.co/0oNlL27kO6 pic.twitter.com/2jqhUgKf7w

Game director Yoshiro Kimura revealed in a new Ask Kimura letter as part of The Secret Onion Cellar newsletter that the next game from Onion Games will launch next year.

“At this point, we are not in a place where we can announce a firm release date. What we can say is that our first move will be to add a Steam page with an undetermined release date…

And even then, it will probably be another six months before launch on any platform…

In order to announce a release date, we have to be at a point in development where we know we can absolutely keep that date…

…and we’re not there yet,” says Kimura.

Each title Onion Games releases has a theme — moon is about love, and Chulip is about kissing. Kimura says that there is a theme for the next project but the studio isn’t ready to reveal exactly what the theme is just yet, partly because Kimura is trying to fully understand the theme himself. One clue given is ‘children,’ which is the main hint given out to readers.

Kimura goes into more detail explaining the perils of being an indie studio while referring to the television drama Atom’s Last Shot. The indie scene is filled with good and bad moments and often frustrated developers.

“During the development of a game, you are constantly bleeding out your own living expenses and other labour costs, and you never know if the next transfusion will show up in time for the game to make it to release,” explains Kimura. “Even then—and even if you make an outrageously interesting game—there is no guarantee that it will see huge sales,” he states.