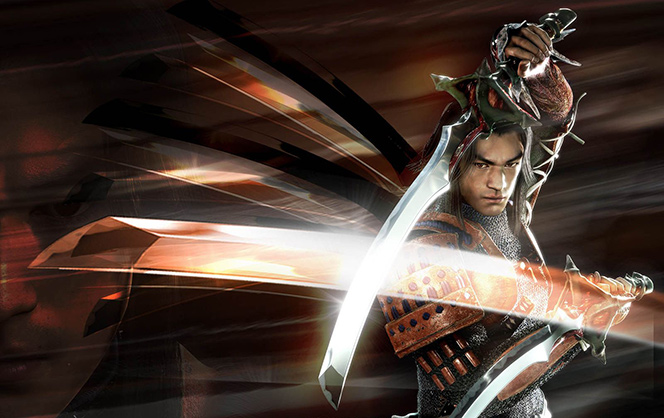 When Onimusha launched on the PlayStation 2 back in 2001, it did very well. So well, in fact, the first title, Onimusha Warlords, was the first to sell over a million for the PlayStation 2. This was only the beginning for the series, as shortly after the game went on to sell two million copies!

We’ve had sequels, some spin–offs and they all did well. The problem is the series seemed to die by running into a wall full force back in 2006 following the release of Onimusha: Dawn of Dreams.

And now there are rumbling of a revival for the series, which has been sorely missed in its ten-year absence.

Yoshinori Ono – one of the pioneers of the series commented in an article over at the Daily Star about a possible resurrection of the franchise.

“Capcom as a company know we have many brands, IP’s and series that are beloved by players around the world and we always have fans asking us, when is this or that game coming back,” Explained Ono.

“I’ve spoken internally with people who made Onimusha with me originally and talked about maybe how interesting it would be to revisit that series.

“But fans should know that we’re not further down that road than the discussion phase.

“Right now, I’m so focussed on Street Fighter V that I’m not really in a position to start that same level of battle that I had getting Street Fighter IV made.”

Hopefully the rumblings of a revival turn into something viable.