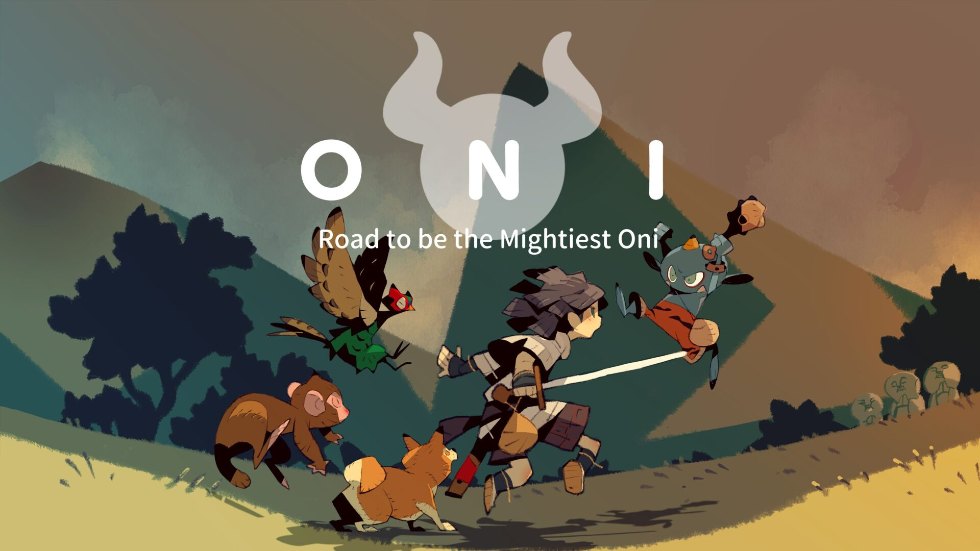 Publisher Clouded Leopard Entertainment and developer Kenei Design revealed Oni at Bitsummet last night and while it won’t launch until some point next year, it’s left a last impression.

As Kuuta, a demon who lost in a challenge to a man arrives on Kisejima Island. It is here with his partner Kazemaru that the duo will achieve victory. Kuuta’s journey is about getting revenge against Momotaru, a demon who masquerades as aman.

Kenei Design’s president Kenei Hayama worked with Mistwalker to design artwork for both Terra Battle and Fantasian before going solo. Not long after, Hayama put together a development team and got to work and then catching the attention of the Shueisha Game Creators staff, going on to be selected by them for their campaign.