Omno Is An Adventure That Is Worth Your Attention On Kickstarter 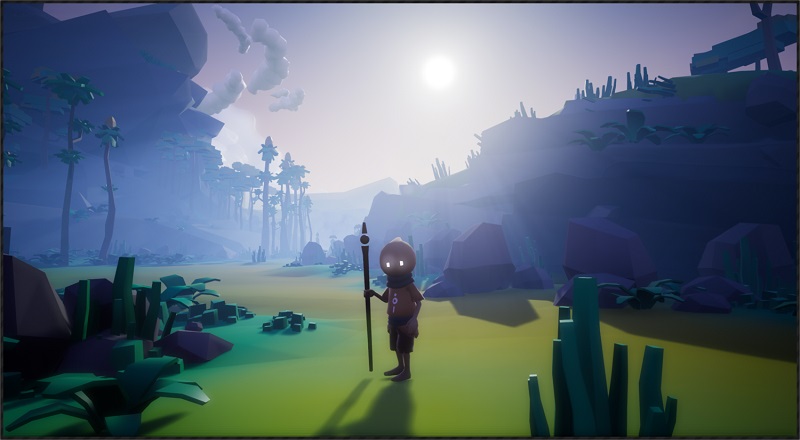 The indie game Omno has been in development for the past two years by Jonas Manke and he wishes to continue working on bringing his dream to reality by having your support on Kickstarter. His Kickstarter campaign has only just begun and yet he is already en route to surpassing his goal of around $47, 773 CAD. Omno will take you on an atmospheric adventure across many different environments while interacting with the world around you, solving puzzles, and uncovering numerous hidden secrets that the world has to offer. I have already backed this project as I do my best to support as many indie developers that I can. Have a look at Omno’s trailer below and the Kickstarter page if you choose to become a supporter.

Warcraft III: Reforged Is The Remaster We Have Been Waiting For

Create Your Own Ecosystems In Equilinox