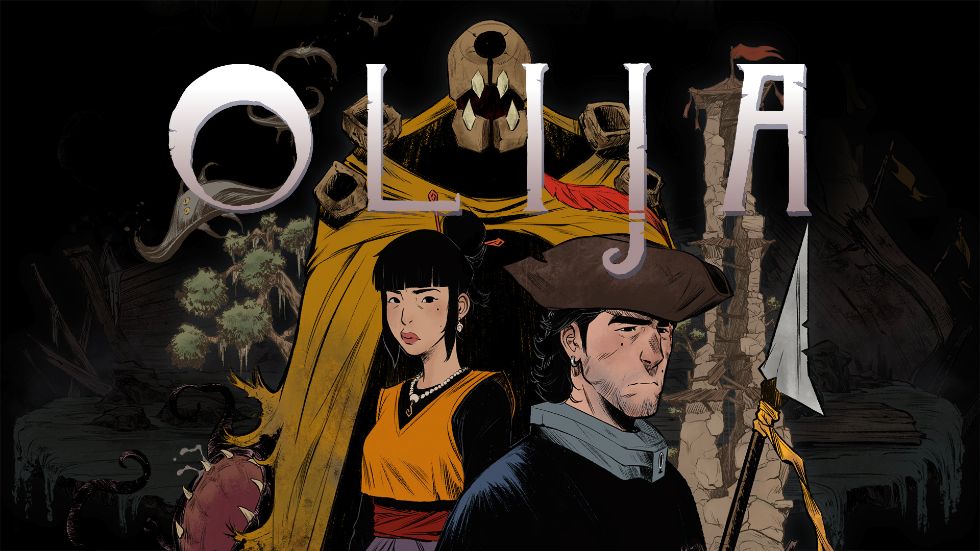 A new trailer for Olija has been revealed and it focuses on the mysterious and mystical Lady Olija and the Terraphage. In Olija, you’ll uncover the disastrous circumstances that befell the Lord Faraday, and how things went sideways after encounter Lady Olija.

Olija is the work of one developer – Thomas Olsson, who works at Skeleton Crew Studio. The game is inspired by the “swashbuckling genre and critically acclaimed titles such as Another World and Prince of Persia.”

Olija is set to launch on January 28 for PlayStation 4, Xbox One, PC and Nintendo Switch.