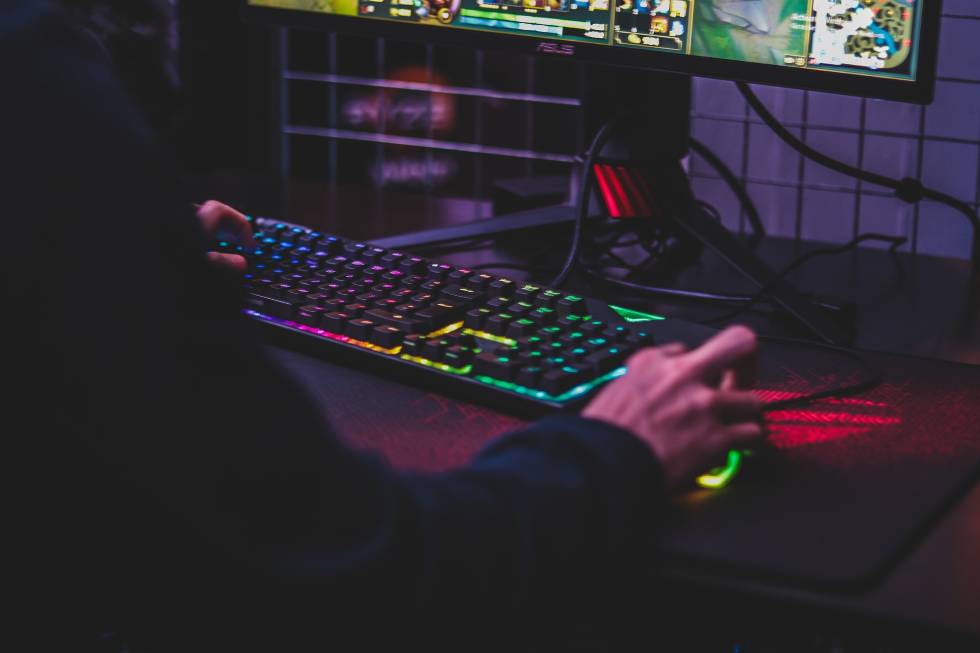 Old School Games To Bring Back The Nostalgia

We all remember a video game from our childhood, whether it’s Tetris, and you’re showing your age, crash bandicoot and you are introducing the games to your own children, or Kenoland there is a game for everyone that will take them back to their childhood. We may now be on CGI, virtual reality, and a whole range of technology that takes us to a different world. But sometimes it’s great to sit down with some snacks and play some of the games we picked up as children, to unwind, and bring back some of the nostalgia. You can share it with your own children, and there are plenty of ways to bring this to your family and friends, so you can enjoy them together. Here are some of the great old fashion games, that you may think only came out yesterday, but are at least 20 years old!

Final Fantasy VII and the excitement surrounding Final Fantasy games, in general, is palpable, and with a new Final Fantasy VII remake coming out this year, there will be even more people picking up the old final fantasy games and going through the whole series before they get their hands on the new one. Final Fantasy has a very serious fan base, who will dedicate many hours of time to get in that quest completed, and ensuring that the world map is in place, and you are ready for battle. The amazing Chocobo in this game heavily features and is something that many of us have enjoyed using as a mode of transport in the game in the past. Final Fantasy games, in general, are a great investment, and once you have followed the plot through to its end you’ll be ready for the next installment. So taking this one out and giving it another whirl, may take you a while to complete, but you will enjoy it just as you did years ago.

The football fans out there when I will know about the FIFA games, been able to pick your own team and play season whilst winning against competitors that your team may not have a chance against in real life, is something that we all enjoy doing at some point. FIFA 2000, had a mixture of you, but everybody has their own opinions, and the graphics in the FIFA 2000 Instalment cannot be denied at all! It was a little bit of a game-changer, and many people were grateful for this.

Dune 2000 is a bit of a different kettle of fish when it comes to PlayStation games, its players had to harvest in-game currency to supply their forces, creating infantries and mobile construction vehicles, along the way, to eventually beat the opponent with their own strategy. Strategy games became Much more popular around this time, and some might say that June 2000 paid the way for many following games of a similar style. So many people enjoy this game because you had to think differently, whilst playing real-time strategy at the same time.

So take yourself back in time and enjoy one of your favourites from childhood and see how much fun you can have.