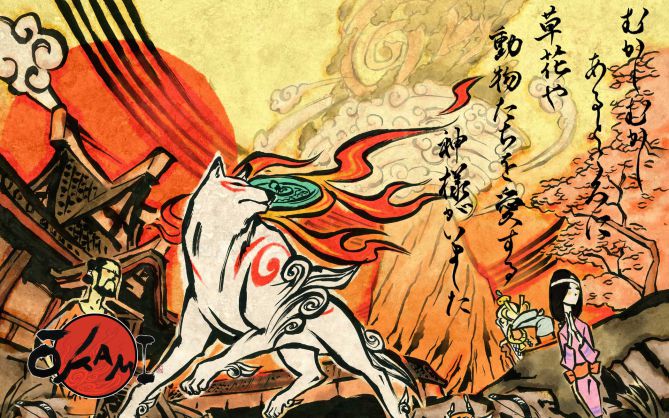 Okami HD Is Making The Move To PlayStation 4, Xbox One

Okami originally launched in 2006, the PS2 was on its way out and PlayStation 3 was about to launch. Okami HD, if reports are to be believed, will arrive on Xbox One and PlayStation 4 this holiday season. While this is exciting news, there is nothing to indicate whether this is just a simple port or more.

While this is nothing more than rumors right now, the likely fact is that this is true and Capcom is looking to make a quick buck off a game that needs a sequel, however, with Capcom’s current model, porting games to newer platforms has been financially successful.