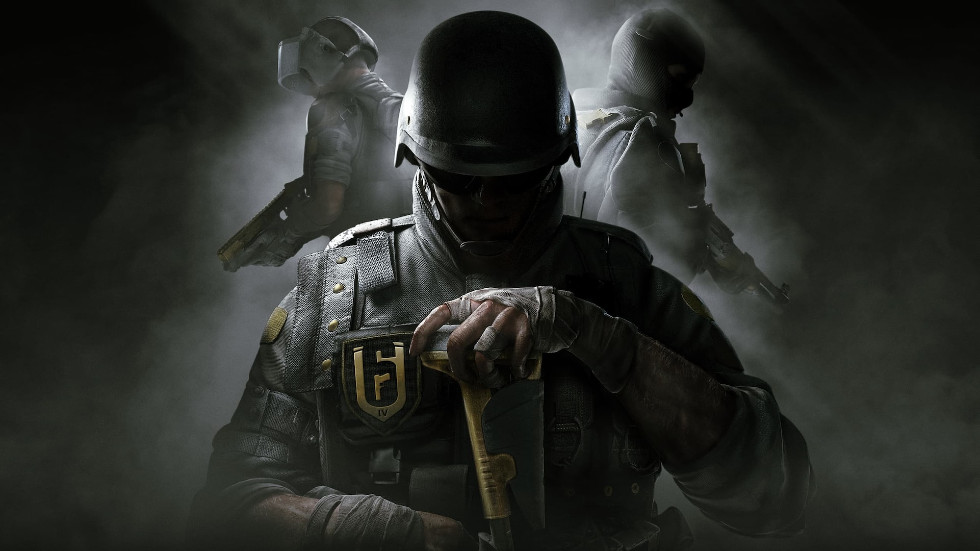 If you’re a Canadian Tom Clancy’s Rainbow 6 Siege (R6S) fan and you aren’t still buzzing with excitement from this news, it’s sure to help that competition is back in Canada’s Rainbow Six Siege professional scene tonight.

Stage 2 of the inaugural season of the Canadian Division starts at 6:00 p.m. Eastern on Twitch.

It all gets underway with a showdown that promises to be quite lively. The last time Nordik Esports met Altiora was in the “Losers’ Final” back in late July. Nordik Esports claimed victory in two games, which put them in second, right above Altiora.

We guess that Altiora is going to be out for redemption tonight, as both teams definitely have aspirations of besting Canadian champions Mirage.

We can also guess that there will be a greater spotlight on players this time around as they are now eligible for one of five spots on the Team Canada Rainbow Six Siege World Cup roster!