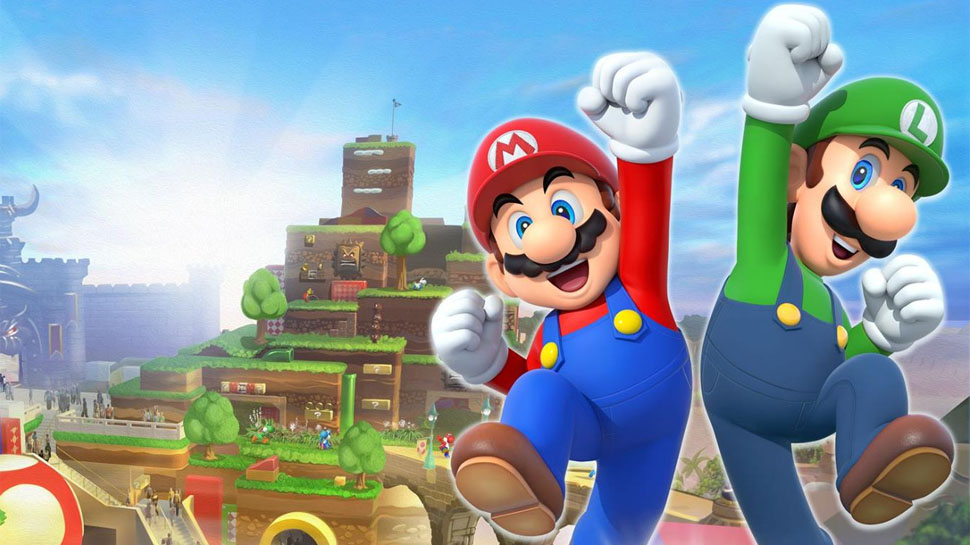 Nintendo’s partnership with Universal Studios has been the holy grail that all Nintendo fans have been waiting for and the news just got more interesting. Rumours are swarming after the gaming giant, Nintendo Co. Ltd., filed for trade marks giving fans some insight as to what they can expect in Nintendo’s new venture.

On May 24 Super Nintendo World was trademarked covering merchandise, consumer games and clothing that can use that name. More interesting is that the trademark also includes “organization, management or arrangement of Kart racing,” which may confirm rumours that there is some sort of kart racing attraction. This wouldn’t be a far stretch as Mario Kart is one of Nintendo’s longest running franchises. The real question is whether or not this attraction will be a go-kart attraction, 4D ride, bumper cars or a roller coaster? What we do know for sure is that fans, especially in North America, will have to wait to see this ride in action. Super Nintendo World is set to open at Universal Studios Japan in 2020.

Super Nintendo World is part of Nintendo’s plan to expand their brand outside of gaming. The company announced their partnership with Universal back in November 2016. The company explained that “Nintendo characters and their worlds will be re-created at the highest quality through the strong partnership between Shigeru Miyamoto, Creative Fellow at Nintendo, and Mark Woodbury, President of Universal Creative”. They also released a video explaining their plans for this new park attraction.