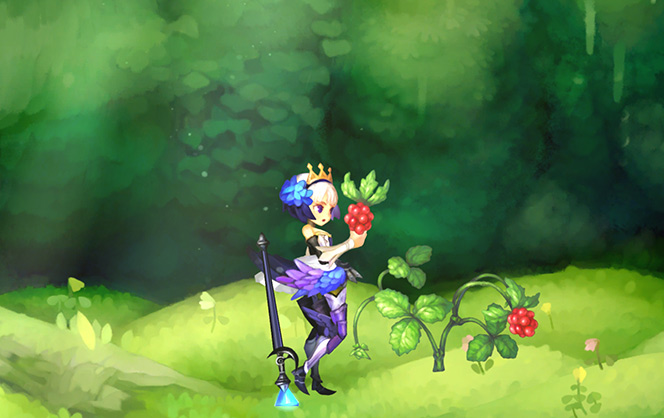 One of the most beautiful JRPG’s of the PlayStation 2 era was Odin Sphere. Some remaster’s are more than welcome. Atlus has done a great thing bringing back one of the best PlayStation 2 games.

So today we get a look at the “Storybook Edition.” This is the collector’s edition which has a ton of items I need in my life. However, this edition is only for the PlayStation 4 version and only that.

Contents of the “Storybook Edition” include:

Odin Sphere Leifthrasir is a total overhaul of the original PS2 game. From completely hand-redrawn graphics and refined gameplay mechanics to optimizations for the release consoles, the game fully encapsulates an artfully elegant tale steeped in Norse mythology with all the makings of a tragic opera. The five main characters each traverse their own storylines, be it as friends, lovers, or mortal enemies, punctuated with sharp, precise combat against fantastical enemies and dragons – Odin Sphere Leifthrasir gives players the sensation of playing in a fairytale of Wagnerian proportions as the main characters all vie to regain stability in their world of warring kingdoms.