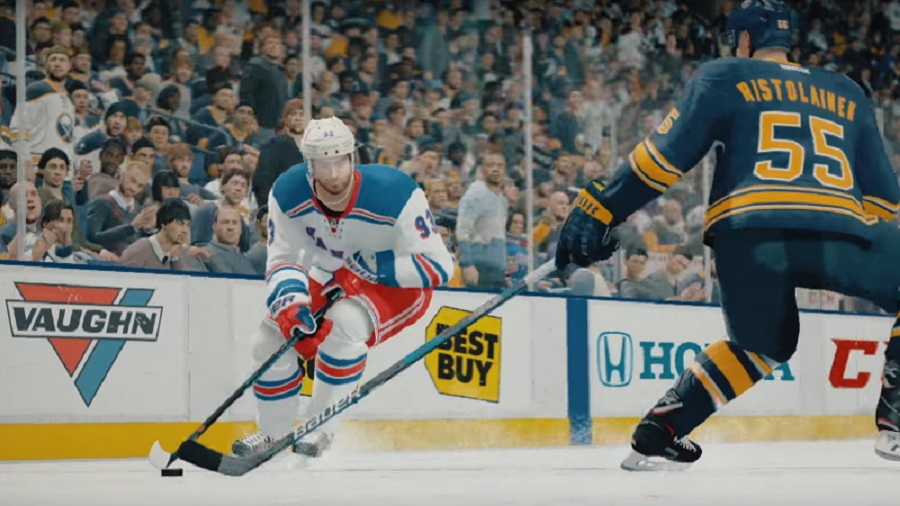 While Nashville Predators’ P.K. Subban was announced as the face of NHL 19’s North American cover, two different individuals were recently announced as the faces of international coverts. The Toronto Maple Leafs’ William Nylander will be on the cover within Sweden and Winnipeg Jets’ Patrik Laine was selected for Finland. Both players responded saying that it has always been a dream to be on the cover. NHL 19 will be arriving on September 14.