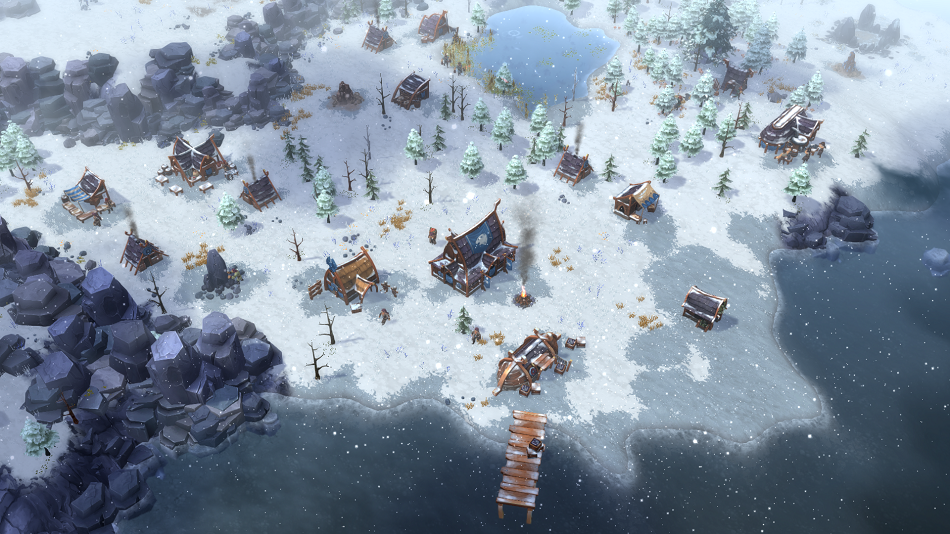 Northgard Will Be Arriving On Consoles October 15

One of the best strategy games that I have played in recent years will be arriving on consoles on October 15. Northgard tells the story various clans exploring and locating a new land that they will settle on called Northgard. Players will have to deal with constant enemy threats, the cold winter, and ensuring they have enough food to avoid starvation, in order to complete each mission successfully.

Each mission offers various main and secondary quests that vary from reaching an objective, eliminating an enemy encampment, and trading a specific amount of goods with another clan.

Players will be able to choose from the story mode, single player skirmish, competitive multiplayer, and the ragnarok mode. There is plenty of content to keep players entertained when Northgard arrives on PS4, Nintendo Switch, and Xbox One on October 15.