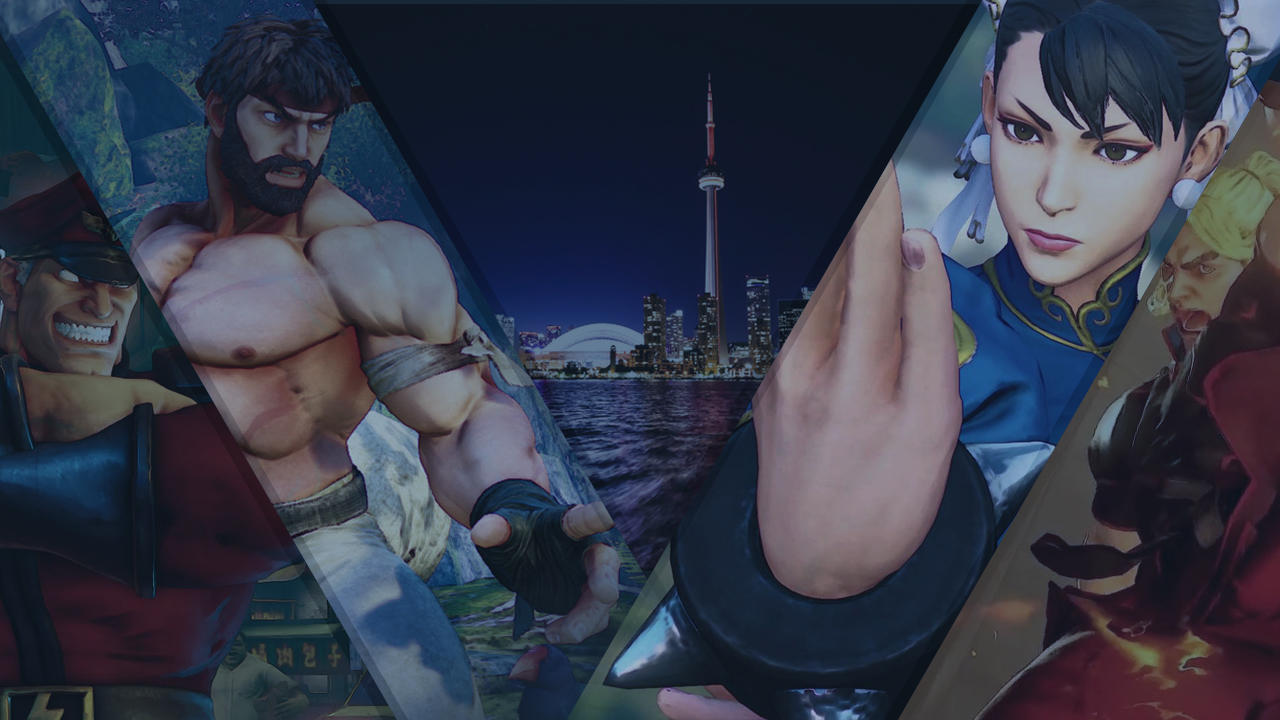 This is a big weekend in the Esports communities in Toronto and surrounding areas as Northern Arena makes their mark at the Canadian National Exhibition (CNE). This weekend Northern Arena is hosting an open bracket Street Fighter V (SFV), Rocket League and Super Smash Brothers Melee (SSBM) tournaments, where participants get to compete for their chance at winning cash prizes. Not only is this open bracket competitions but for the SFV tournament it’s a chance for players to win a piece of the $5,000 cash pool and a spot at Northern Arena’s Knockout later in September. Northern Arena’s Knockout is an opportunity for the best of the best in Canadian grassroots communities to face-off against some of the worlds greatest pros to fight for a piece of the $30,000 prize pool. Knockout will also give the full professional player experience as it will take place in Bell Media Studios. Earlier in the summer Northern Arena announced their partnership with the CNE to encourage up and coming talent to compete against the bests.

If you’re interested in seeing if you have what it takes it’s still not too late to take part in the CNE open, check out the official Northern Arena’s event page here.