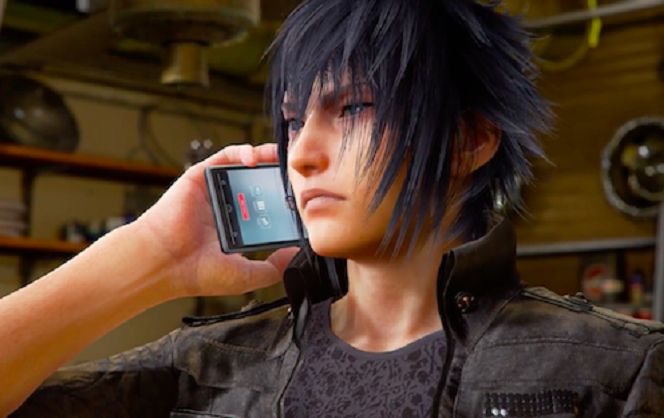 The prince of Insomnia has been revealed to be joining the roster of Tekken 7 joining Geese Howard and Akuma as guest characters ready to do battle in the tournament. It’s been a good year for guest fighters I’d say, but adding Noctis is a move that came out of nowhere, and is the reason I’ll be grabbing a copy of the game closer to Noctis’s release.  The trailer below is out of this world awesome, too, and feels like a scene out of Final Fantasy XV.

Noctis Lucis Caelum from Final Fantasy XV enters the TEKKEN 7 ring! Wielding his signature Engine Blade, Noctis is ready to deal heavy hard-hitting blows as he takes on the likes of Yoshimitsu, Devil Jin, Jack 7, and the rest of the TEKKEN 7 fighters when he enters the King of Iron Fist Tournament in spring 2018!