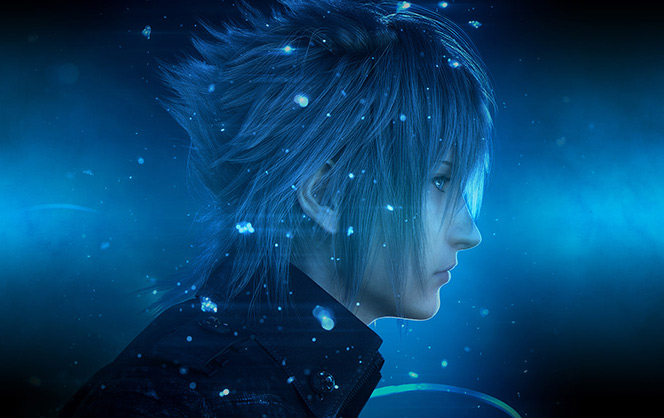 My favourite protagonist is finally added to the roster of Dissidia NT, we had the closed beta a few weeks ago, and my one big complaint was the lack of Prince Noctis. After finishing Final Fantasy XV last year, I came to find Noctis was a well-rounded character and someone who outpaced others like Cloud, Squall or Tidus in terms of personality. This news has guaranteed a day one sale now that we know Noctis is part of the roster!

A new trailer features Noctis defeats enemies with familiar attacks and arsenal of weapons. The trailer also highlights colossal battles against iconic summons and details why the heroes must fight to save the world of Dissidia. Also revealed were new battle rules, offering players a variety of challenges, as well as a newly refined HUD.