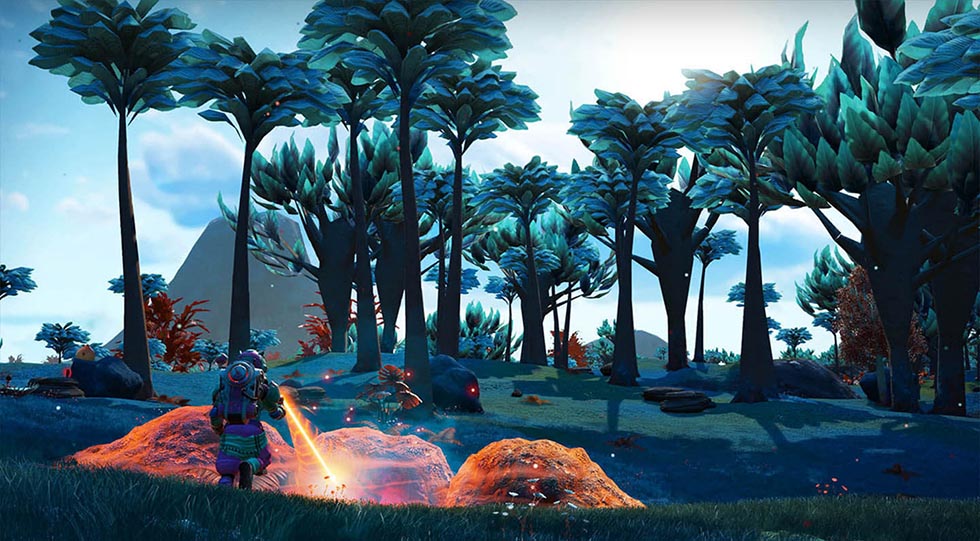 A great game is getting even better. We all know the rocky launch No Man’s Sky faced when it launched back in 2016 but since then, the team at Hello Games has turned things around and delivered one of the best comeback stories in years.

Each update brought more for the player to do and by the looks of the next update, Synthesis looks to bring even things to do. Tomorrow’s update brings with it a ton of requested features to users, and while not as big an update as Beyond, this is still a sizeable update.

When building Terrain, the Manipulator is now better and optimized with new visuals and new Restore and Flatten modes. Also, Terrain edits made within a base are protected from regeneration which allows more edits before reaching the cap.

Features have been unified across VR and non-VR – Photo Mode and Creature Riding work in both versions and the Space Map gets an overhaul with better quality and visuals.