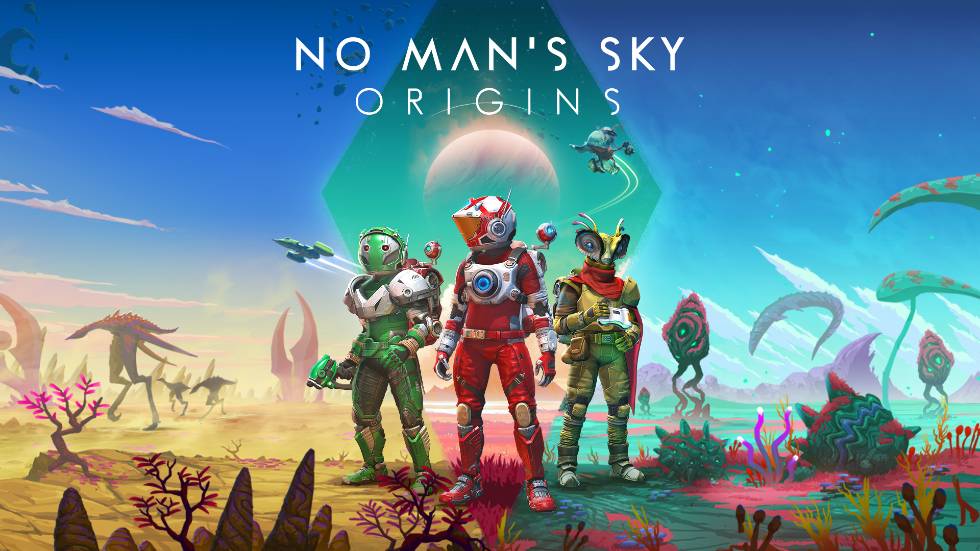 No Man’s Sky refuses to be a memory. Today, Hello Games revealed another major update to the game that just won’t quit. Sean Murray took to Twitter to reveal the Origins update for No Man’s Sky.

A huge update to the universe. Billions of new worlds to discover. Rich in variety with new flora & fauna. More detailed, vast and diverse than ever possible before.

Murrays says this update dramatically expands the universe and offers a “stranger, richer and more varied universe”. I’ve had to do a double take on the patch notes because there is just so much that’s been included and it’s overwhelming for someone like me who’s stayed away for the last few years.

Check out the full patch notes to see what else has been added, there’s so much to unpack!