No Man’s Sky Launches In June

We’ve all been waiting patiently for the release date of No Man’s Sky. We knew that it was coming in June, but, now we know when!

We pulled a few all-nighters this week in preparation! It was incredibly scary for us, but the moment we saw people start claiming discoveries, shouting and laughing at each other’s screens, we knew the hard work was paying off, and could collapse contentedly in the corner.

They got to see new features like how to survive on hazardous planets and how to learn alien languages, and for the first time we showed off some alien races you will be able to communicate with. 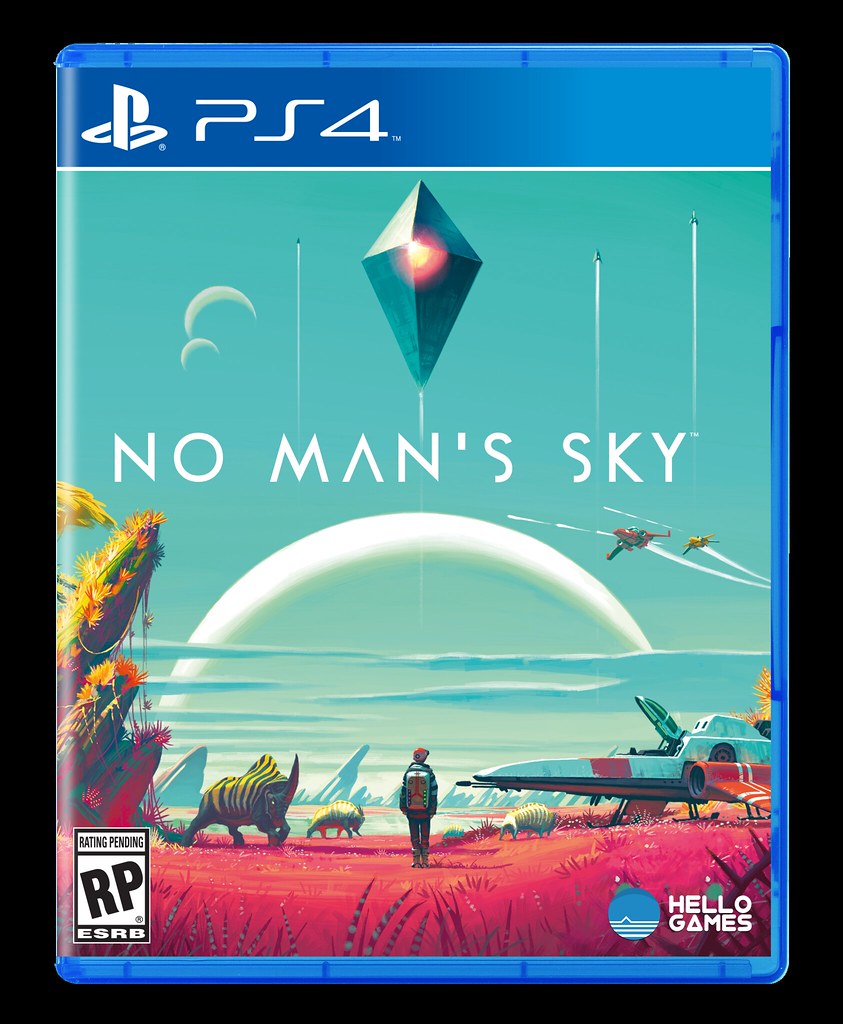 We’re excited for you all to play too, and we have some news a lot of you have been guessing at already. No Man’s Sky will have a full blown Blu-ray retail version! Sony has a history of working closely with indies, and this feels like some sort of culmination of that story. It means more people will have a chance to join us in exploring the universe than ever before. I can’t really imagine what it will feel like to walk into a shop and see our game on a shelf.