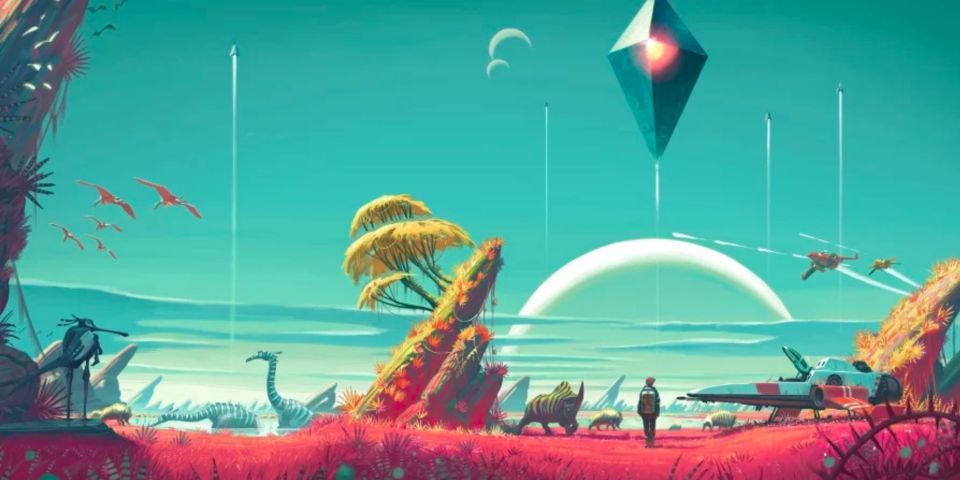 No Man’s Sky Is Coming To Xbox

Hello Games announced that the previously exclusive No Man’s Sky will make the jump to Xbox One.

This port will feature both 4K and HDR support for the Xbox One X and will be made available both digitally and physically.

Coming in Summer 2018 is No Man's Sky NEXT, a free update for PS4, PC, Xbox and WeGame. It's our largest update so far, and we're working our socks off pic.twitter.com/wZhjaLMbsT

Sean Murray also confirmed that a huge update was in the works, titled “NEXT,” and would be free for all. The update is scheduled for launch this summer and is considered to be the largest update ever for No Man’s Sky.