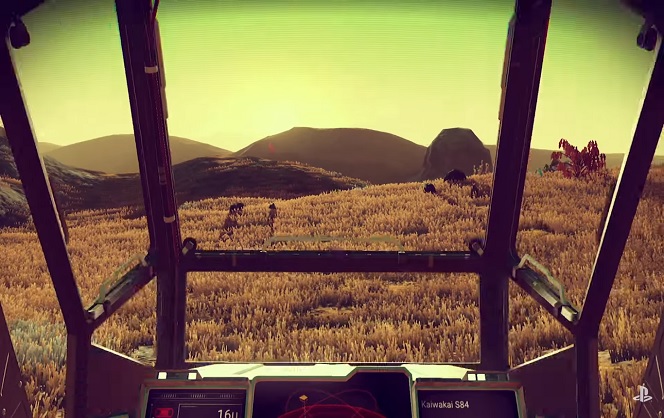 No Man’s Sky – Guides To The Galaxy Video 3: Trade Released

PlayStation has released the third video in the series of Guides to the Galaxy leading up to the release of No Man’s Sky. Video 3, titled Trade, show’s off the various aspects of mining resources along with buying and selling across the galaxy, claiming “every trade tells a story”.

No Man’s Land is now set to release August 9th exclusively to the PlayStation 4.