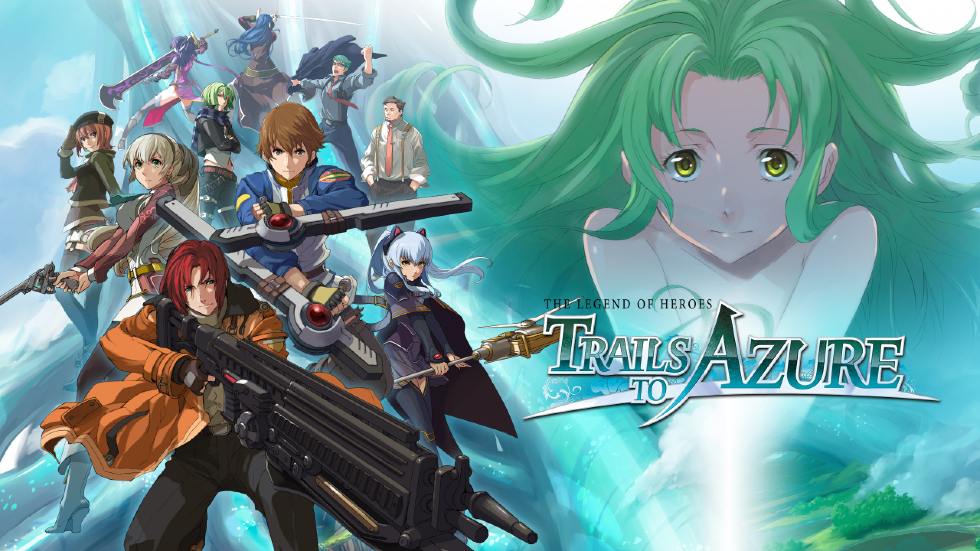 After a leak revealed four new Trails games that we’re getting over the next couple of years in the West, NIS America has done something rarely heard of and is enlisting the help of fans. That means the talented team over at Geofront is working with the publisher to deliver four new games to us and as someone who loves to see collaboration, this is a really fantastic proposition.

Geofront’s website has been updated and includes a message confirming the team is working with NIS America and how the team feels about the collaboration.

“There were points during Trails from Zero’s first editing pass when I’d dread about the possibility of official localizations being announced out of the blue, dashing our hard work prematurely,” says Zerker, Project Lead on Trails from Zero. “I desperately wanted us to be able to finish our work before it reached that point.”

“The Geofront was able to release two localization patches that we can be immensely proud of, and we have the opportunity to partner with NIS America to bring these lovely games over officially now,” continues Zerker. “Whenever I sit down and really think about it, I’m speechless. Just absolutely floored.”

One particular thanks that stood out from the group of people working on the project, is from Geofront’s co-founder OmgFloofy.

“Beyond just their willingness to work with us, I was over the moon to see that not only did they keep our titles (which we had very specific reasons as to why we went with “Trails from Zero” and “Trails to Azure”)—but they also kept what was done for our Azure logo, while adopting that style into the Zero logo. (By the way, those logos are amazing!)” they said about the announcement.