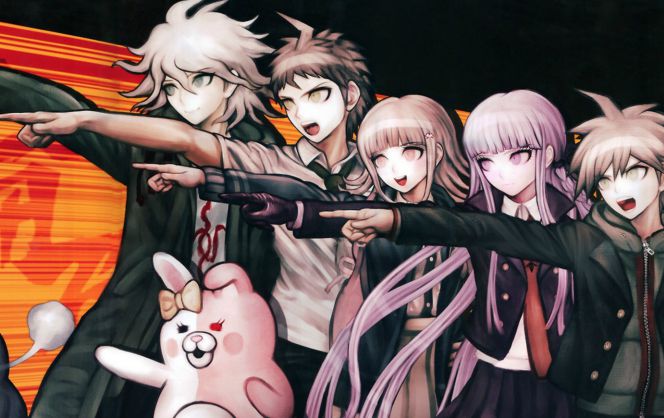 NIS America Is Hosting A Press Event In February

One of our favourite publishers is hosting a press event we learned, as the company announced today via Twitter. Most likely, this will be to feature the upcoming releases for 2018, which looks to include Disgaea and Danganronpa, as seen in the image.

The event will be held on February 9, dood, so be sure to tune in to see what NIS America has in store for us, as they will also feature special guests. I wonder what new games we will see from them in 2018?